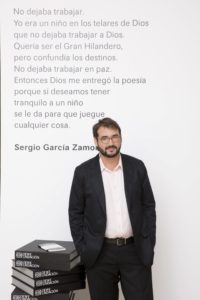 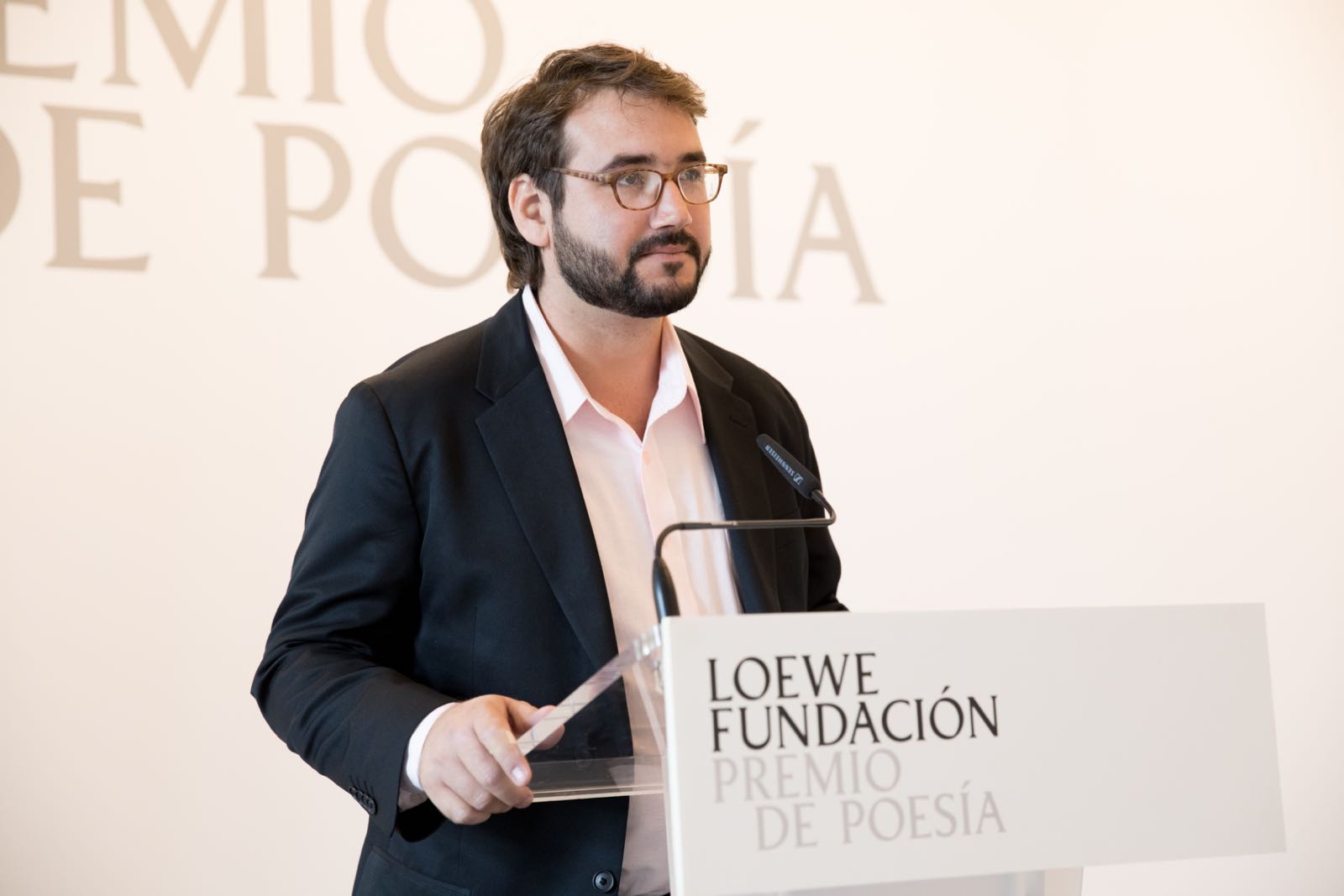 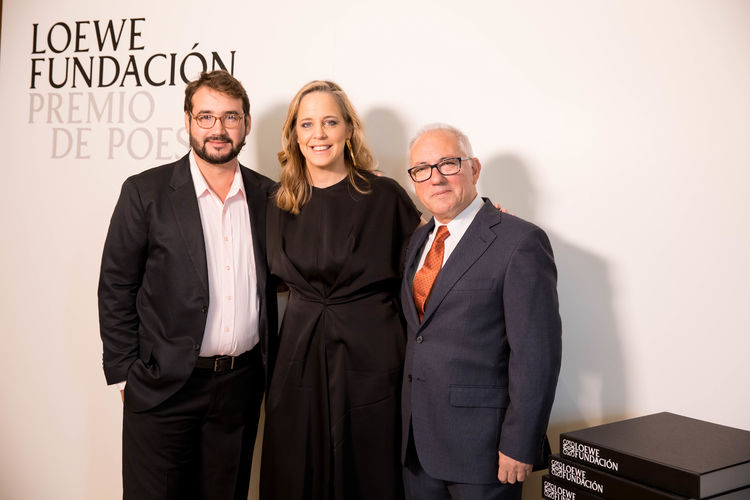 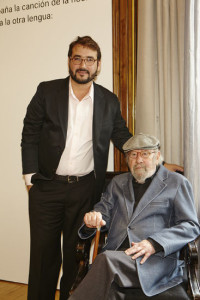 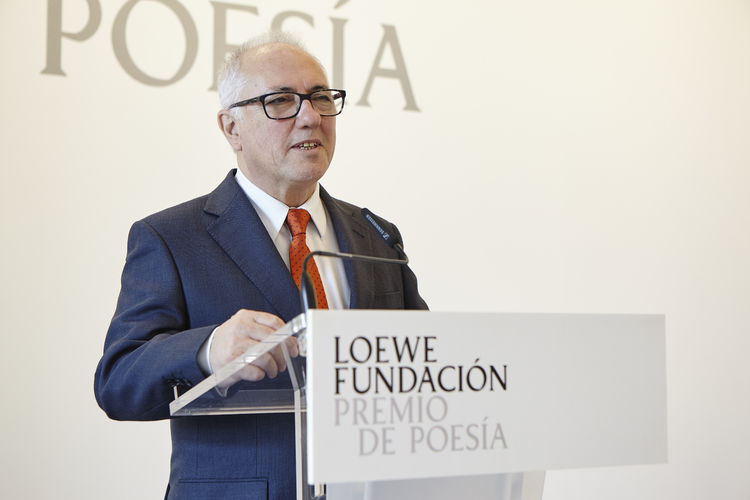 The LOEWE FOUNDATION International Poetry Prize is awarded annually to a book of poems of at least 300 verses and the Young Poets Prize to an author under the age of 30. In addition to the cash prize, the winning books are published by Colección Visor de Poesía. Out of the 779 manuscripts sent from more than 31 countries, 27 finalists were chosen. A total of 23% of entries coming from America were mainly from Mexico, Argentina and Colombia, while Madrid, Barcelona, Valencia and Seville were at the top of the list of cities for Spanish entries.

On Tuesday 8th November, the Jury announced the winners. Following the welcome speech delivered by LOEWE FOUNDATION Director Sheila Loewe and the reading of the verdict by Víctor García de la Concha, the winner of last year’s prize, Víctor Rodríguez Núñez, presented El frío de vivir. A book where, he argued, “themes are interwoven, appearing and disappearing, just like in our thoughts, just like in life itself.” He also highlighted the mastery García Zamora shows through the use of expressive resources and a poetry that is “autonomous but not uninvolved; participative but not political.”

Poet Jaime Siles referred to the book of poems La lengua de los otros as “an intense and profound book that is rather intimate for us readers of a certain age”. Ripoll himself, who was present when the verdict was announced, said his book “is painful but incredibly enjoyable,” and explained that “in part, it refers to the imposed language I must use in order to communicate with others. I play with that double meaning, which is then revealed at the end.” He also thanked the LOEWE FOUNDATION for supporting and sponsoring poetry because, in his words, “although people might not give it the importance it deserves, it is in fact of vital importance; it’s crucial in order to keep words alive because that’s how we fight against forgetting, against amnesia.”

The award ceremony and official presentation of the books will take place in March 2017.