The LOEWE FOUNDATION participates in PHotoESPAÑA 2019 with a monographic exhibition of Hervé Guibert’s work, and in doing so, maintains the same line as in previous editions with Minor White and Hujar-Wojnarowicz. Guibert’s works can be seen through 1st September in LOEWE’s emblematic Madrid Gran Vía store. 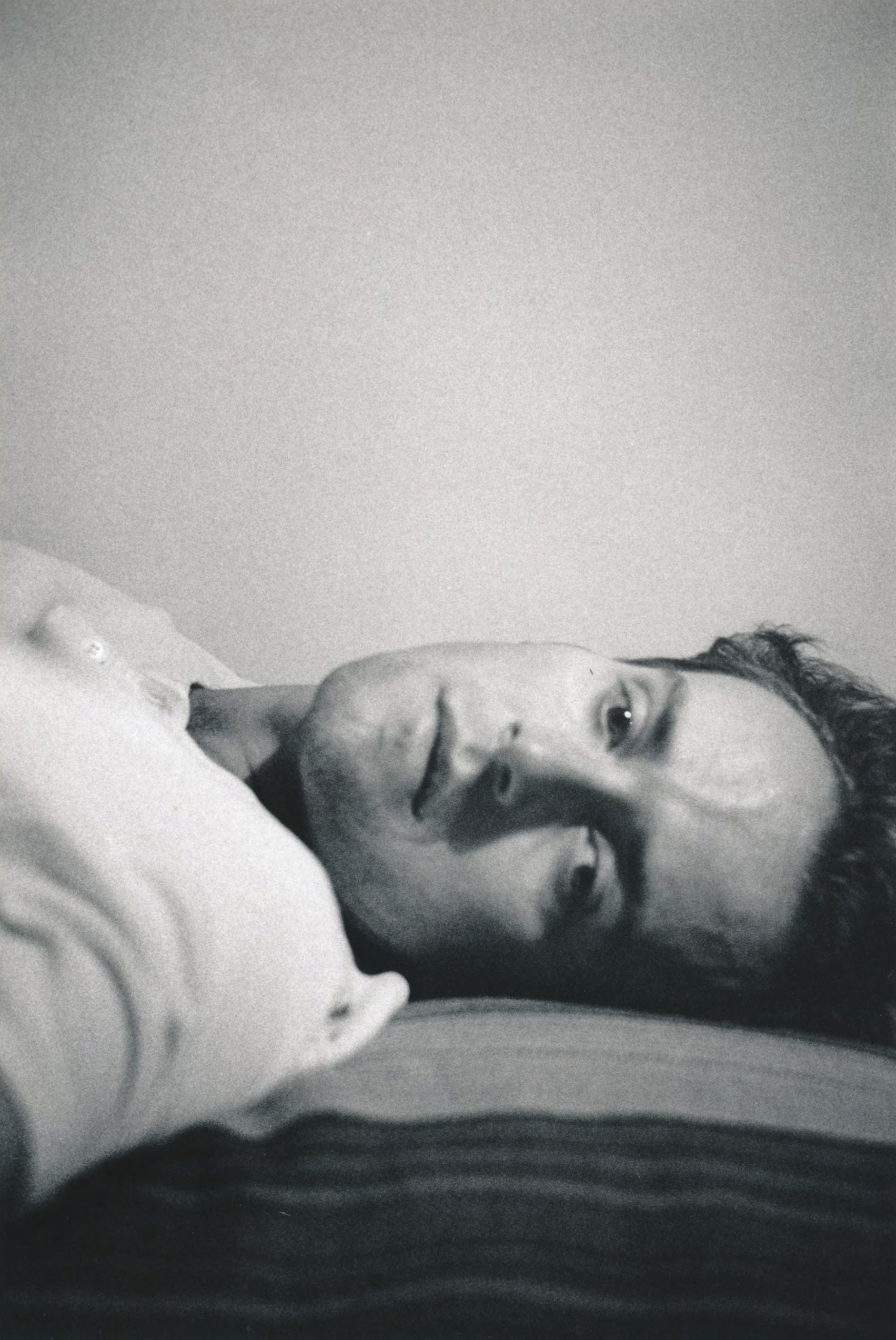 María Millán, the sample’s curator, presents the vulnerability of an artist who faced his illness head on, giving his personal struggle a social voice that resonates to this day. A writer and photographer who expressed his artistic vision while speaking out against his reality, Herve Guibert (1955-1991) represents the artists of a generation who, despite their relevance in intellectual circles, were stigmatised because of their AIDS diagnosis. A master of capturing everyday life, Guibert’s photographs show immense delicacy both in the composition and in the perfect balance between light and shadow. The sample is made up of images showcasing everyday life as well as friends and lovers and his own literary activity. We see, among others, Balthus and his wife, Michel Foucault, Isabelle Adjani, his friend Thierry, and his aunts. These were all key people in Guibert’s life at the outset of his illness and as it developed, which is portrayed in an elegantly crude way.

Guibert –who, at the time, had made a name for himself in intellectual circles because he wrote a photography column for Le Monde– had to face the hostile social rejection that his illness provoked, as evidenced in his work. Towards the end of his life, the artist questioned the renowned French liberal school of thought, and brought his personal fight against death to the forefront, giving it a social conscience that, in turn, has given a voice and a presence to a minority that, in many parts of the world, is forced to fight, even to this day, for fundamental rights and freedoms. Through the portrayal of scenes from everyday life, which reflect his desires, aspirations, and worries, Guibert’s work invites reflection and social commitment. All the exhibited images are photographs authorised by the artist’s estate and on loan from the Maison Européenne de la Photographie. 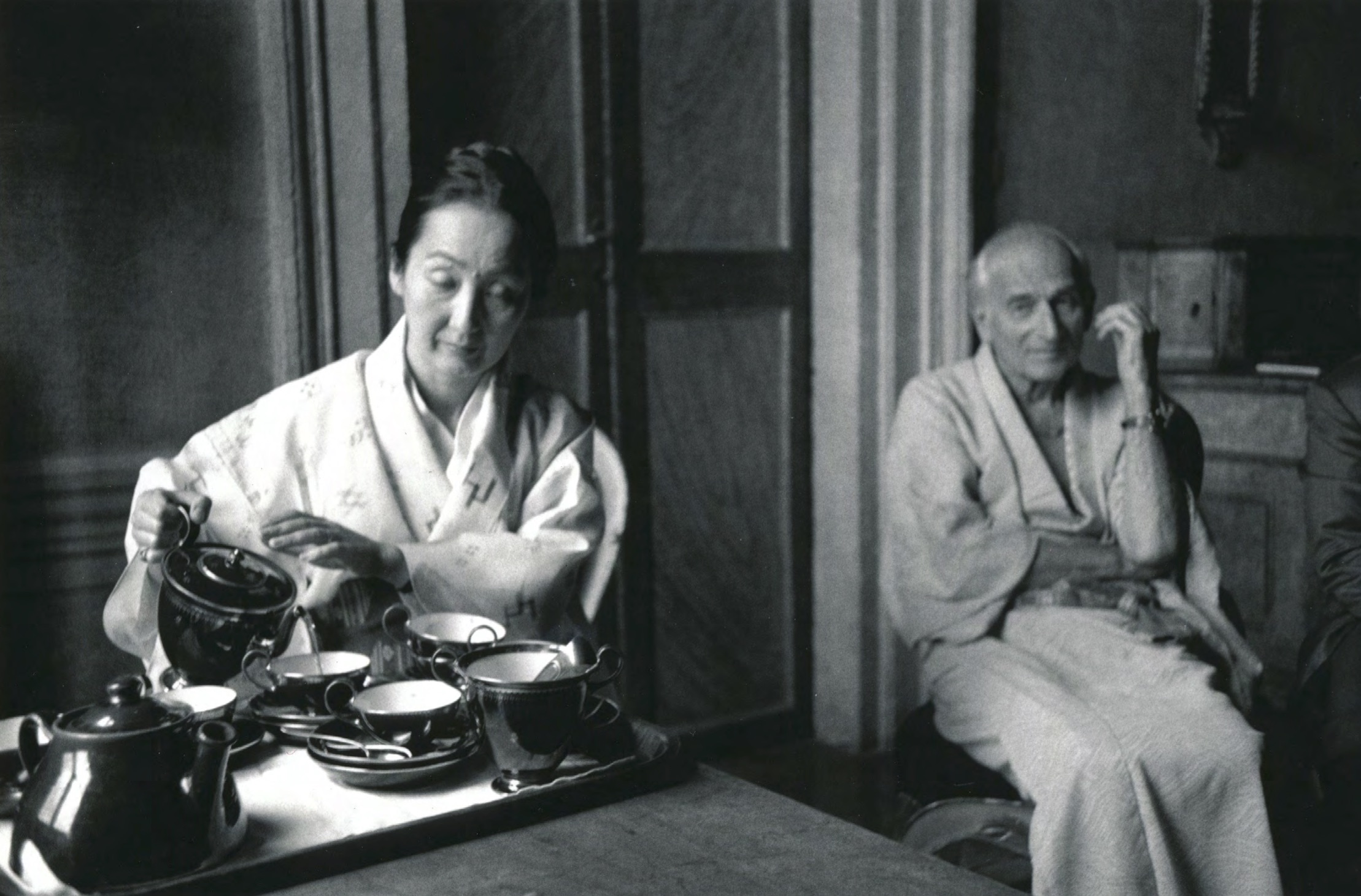 With this sample, LOEWE provides a stage for the social causes Guibert fought for and, as such, hopes to contribute to the fight against intolerance and marginalisation that still exist in many places around the world, in addition to shining a light on the threat of losing rights and freedoms that had been previously won. Within the framework of this vindication and coinciding with the exhibition, Agathe Gaillard, Christine Guibert, and Kiddy Smile met at 7 p.m. on 3rd July at the Círculo de Bellas Artes in Madrid to commemorate the Parisian artistic scene of the 1980’s. The talk was moderated by journalist Jorge Barriuso. 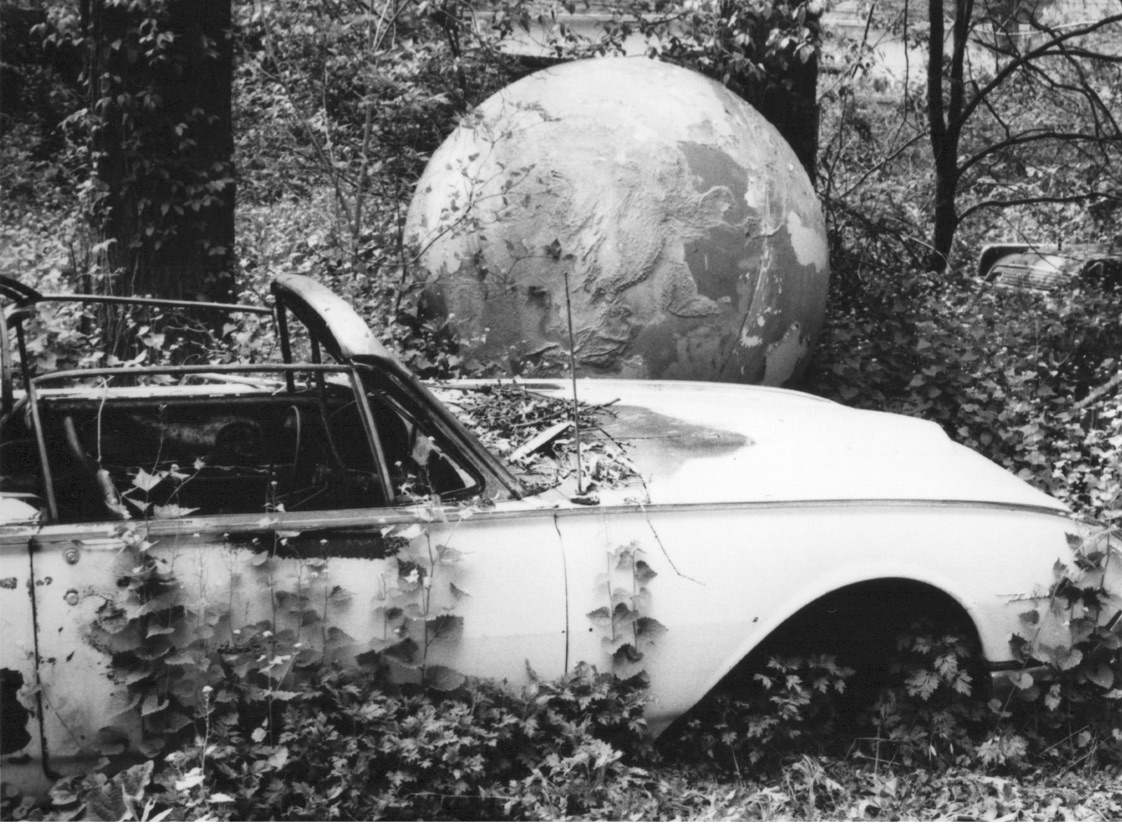 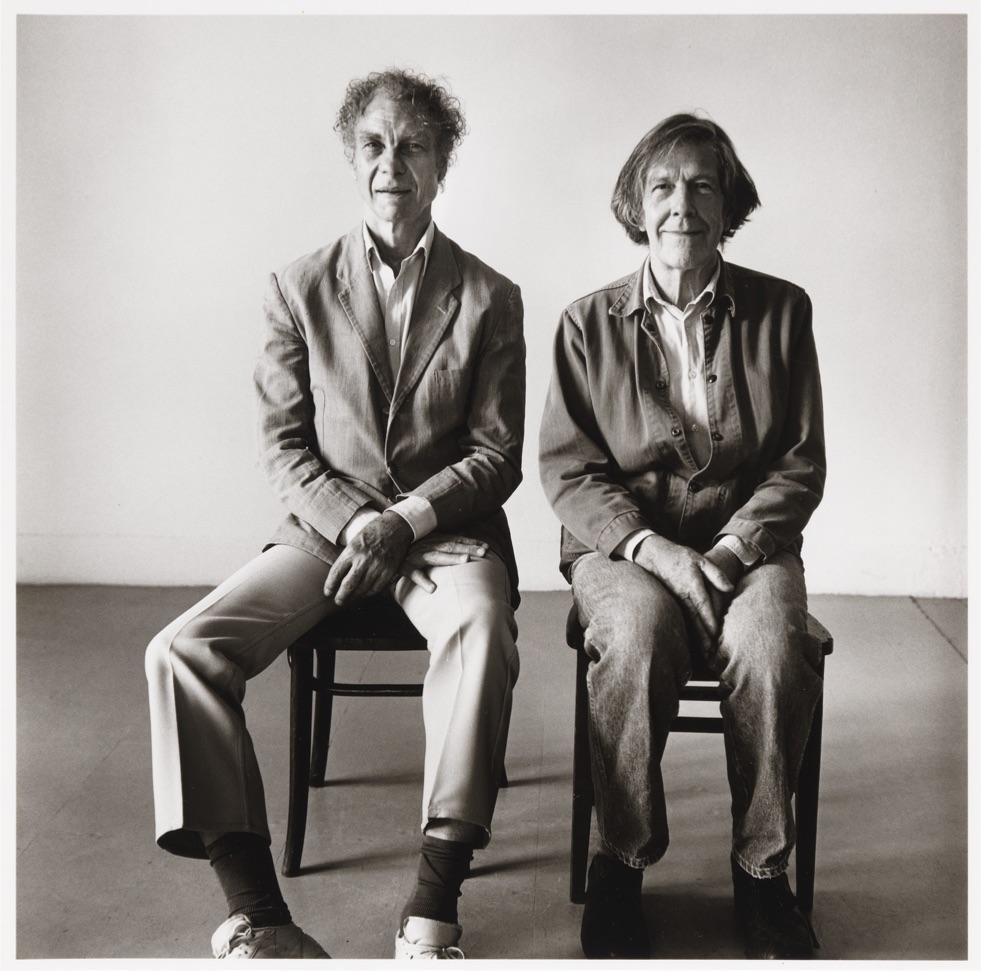 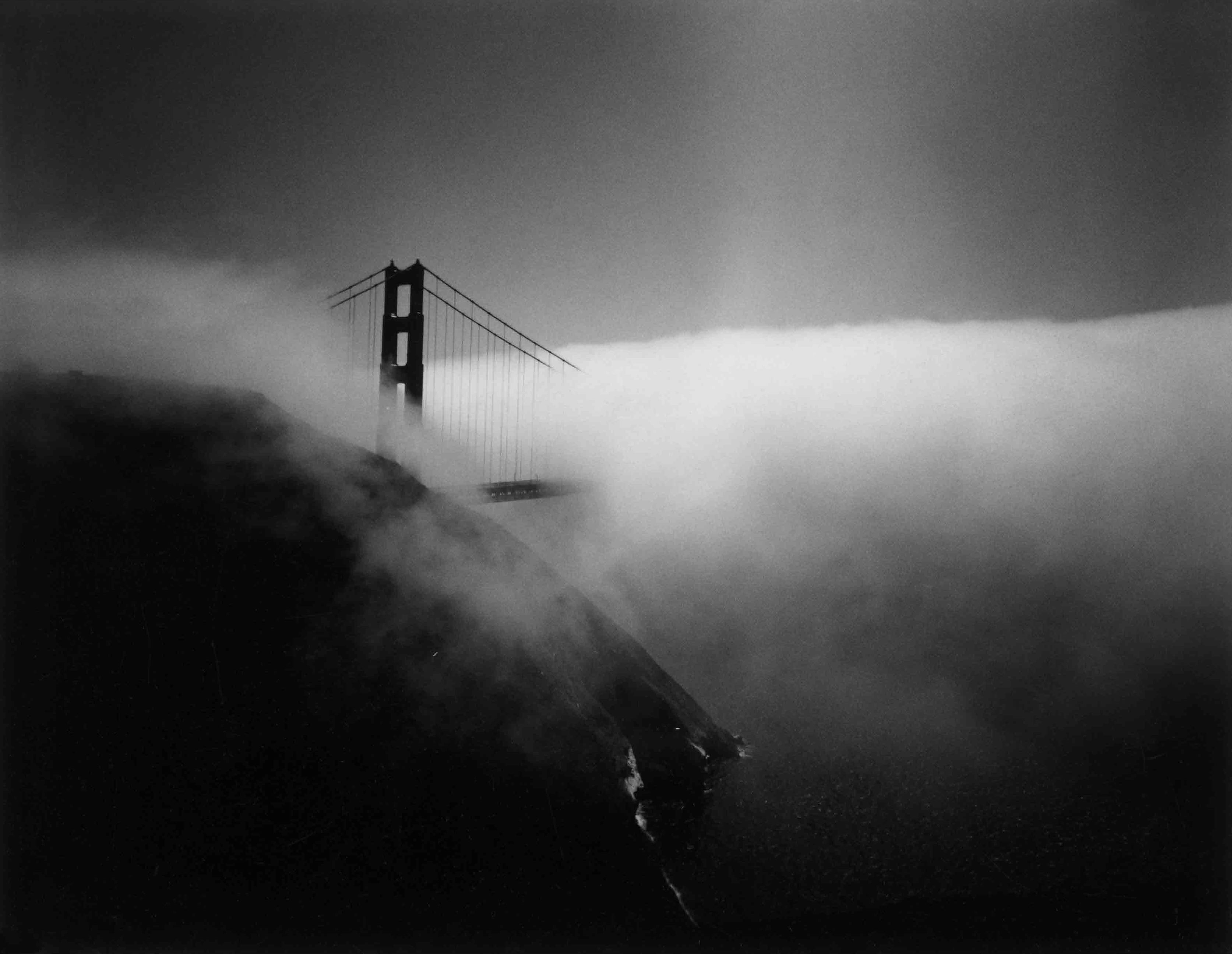 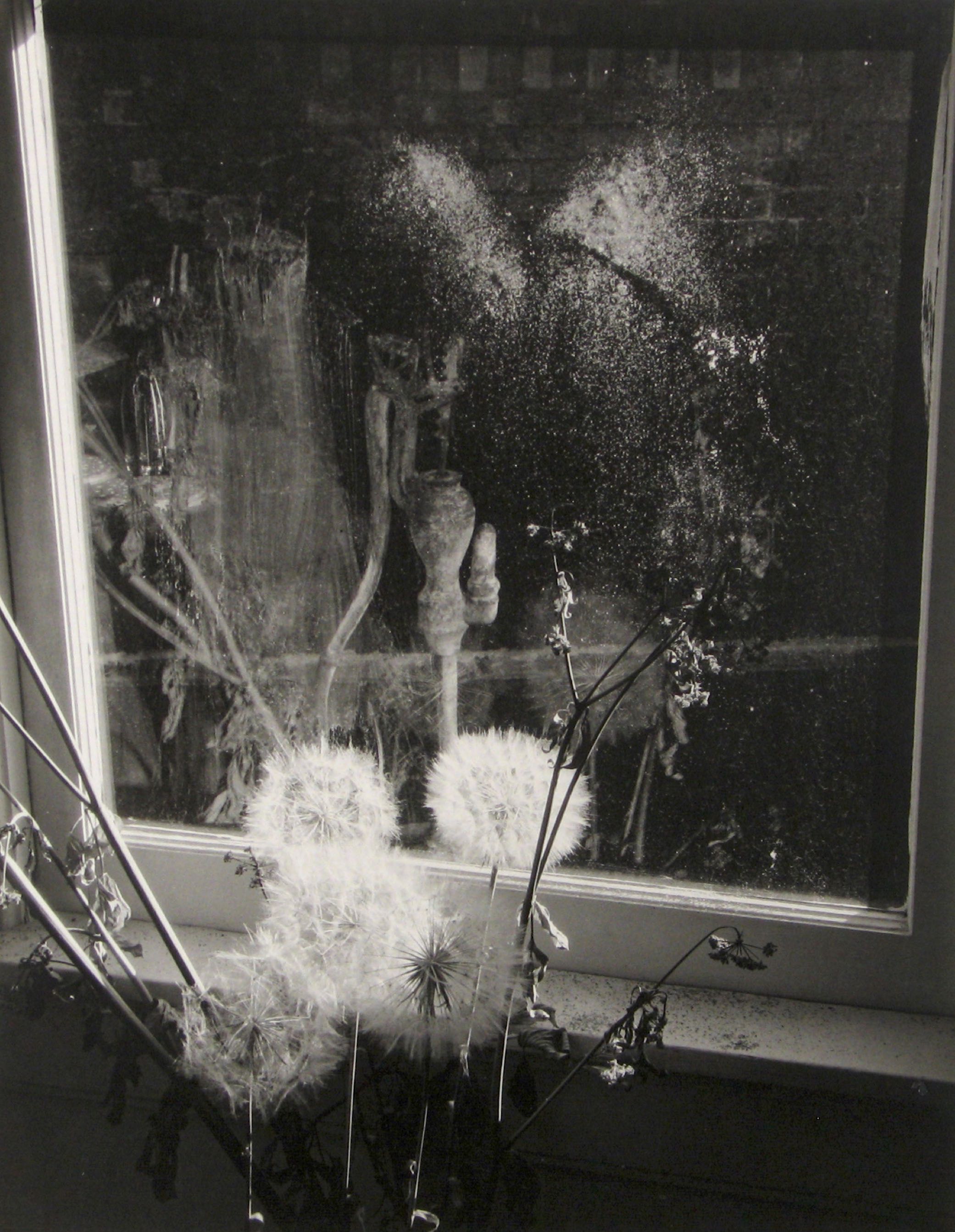 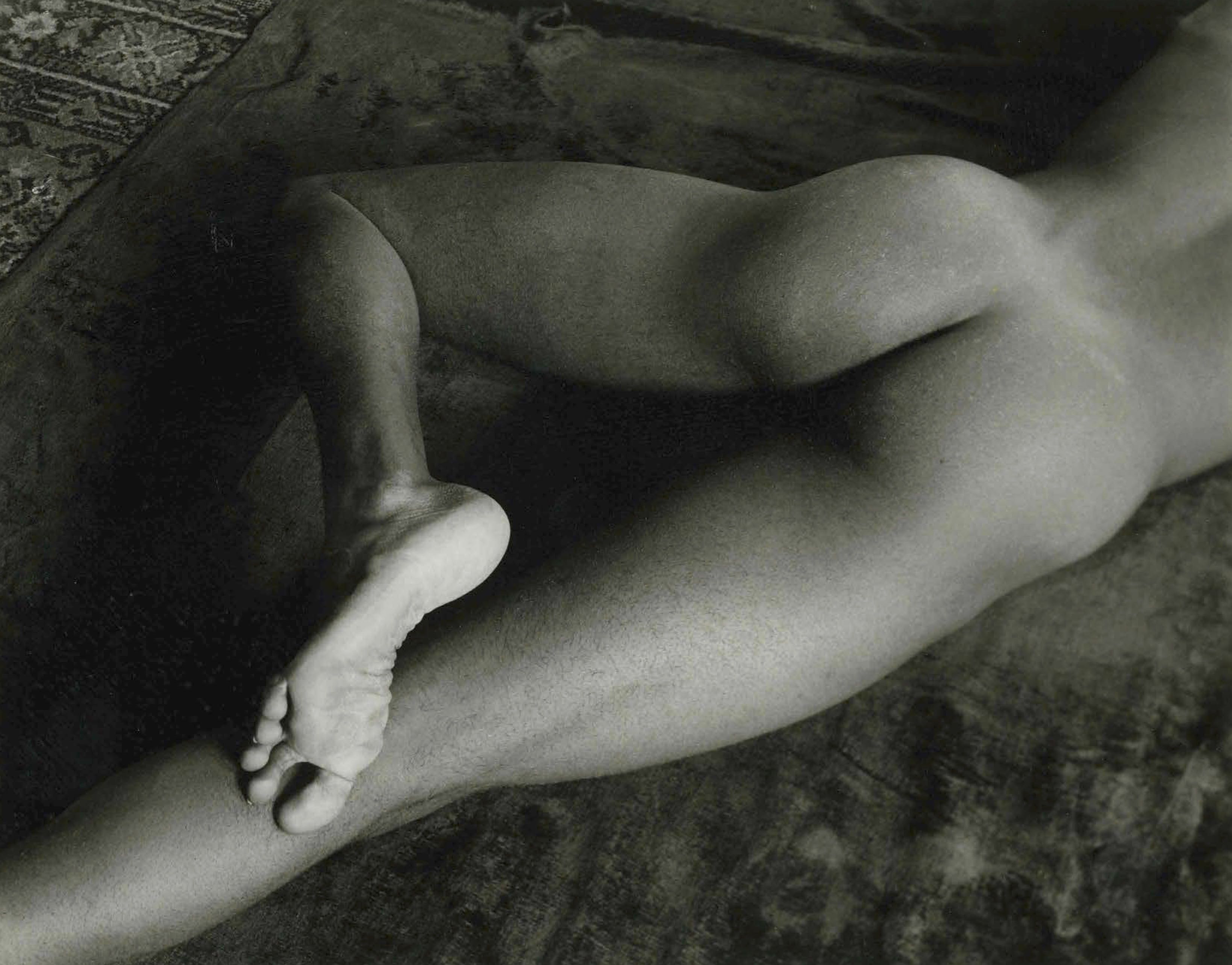 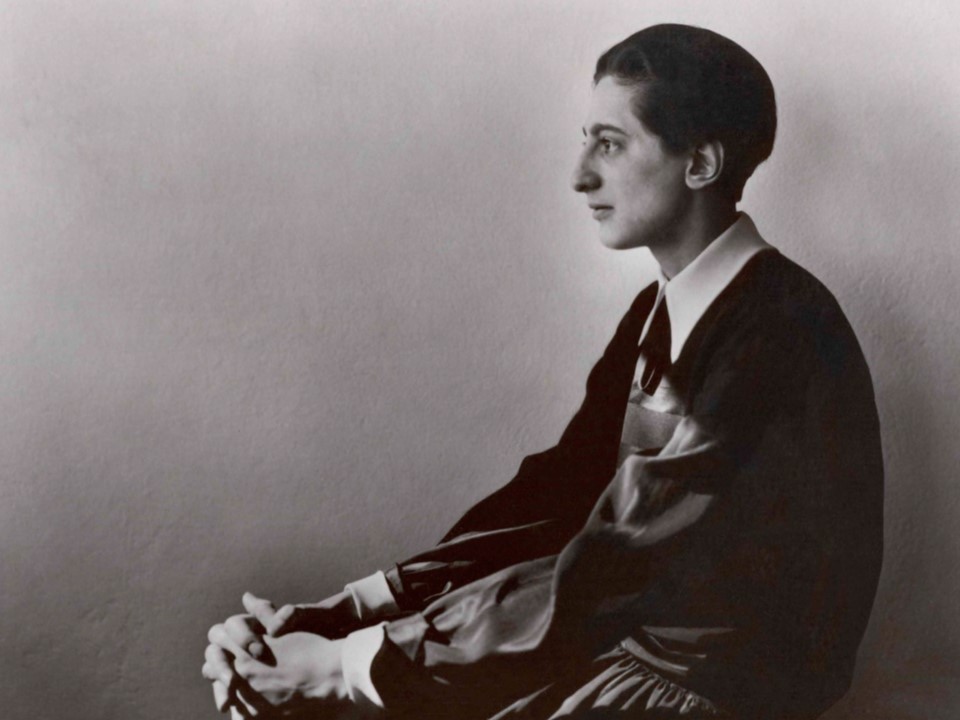 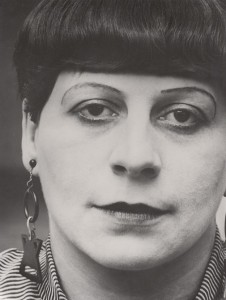 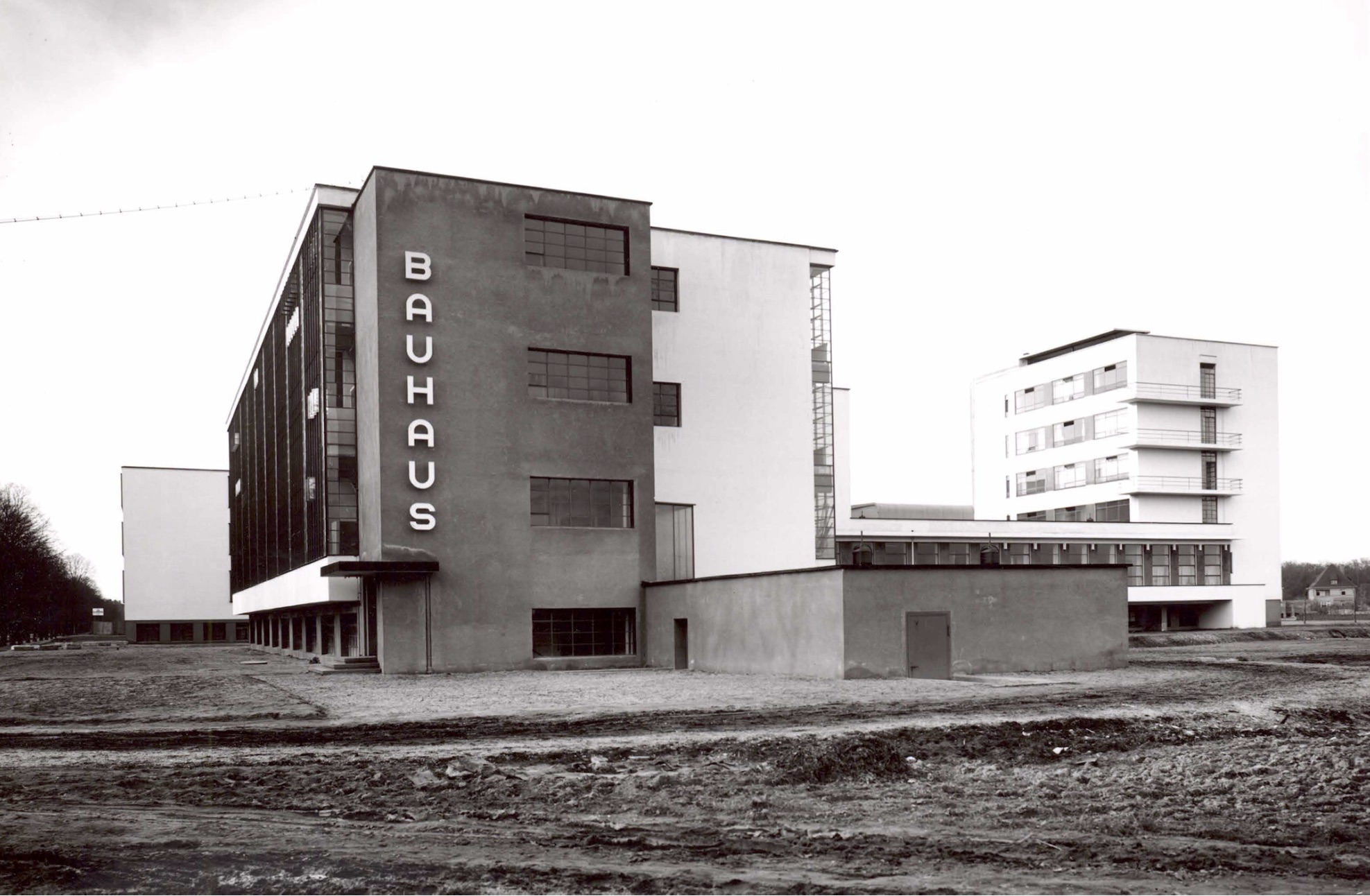 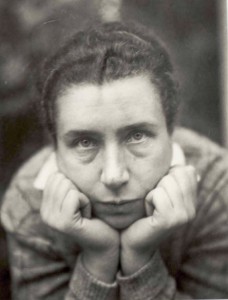 Committed and wise, artist Tina Modotti (Udine, Italy, 1896 – Mexico City, 1942) had a strong personality that built her life as an exciting story to tell. The character behind her life and her political commitment have, too often, come to hide her exceptional talent as a photographer. 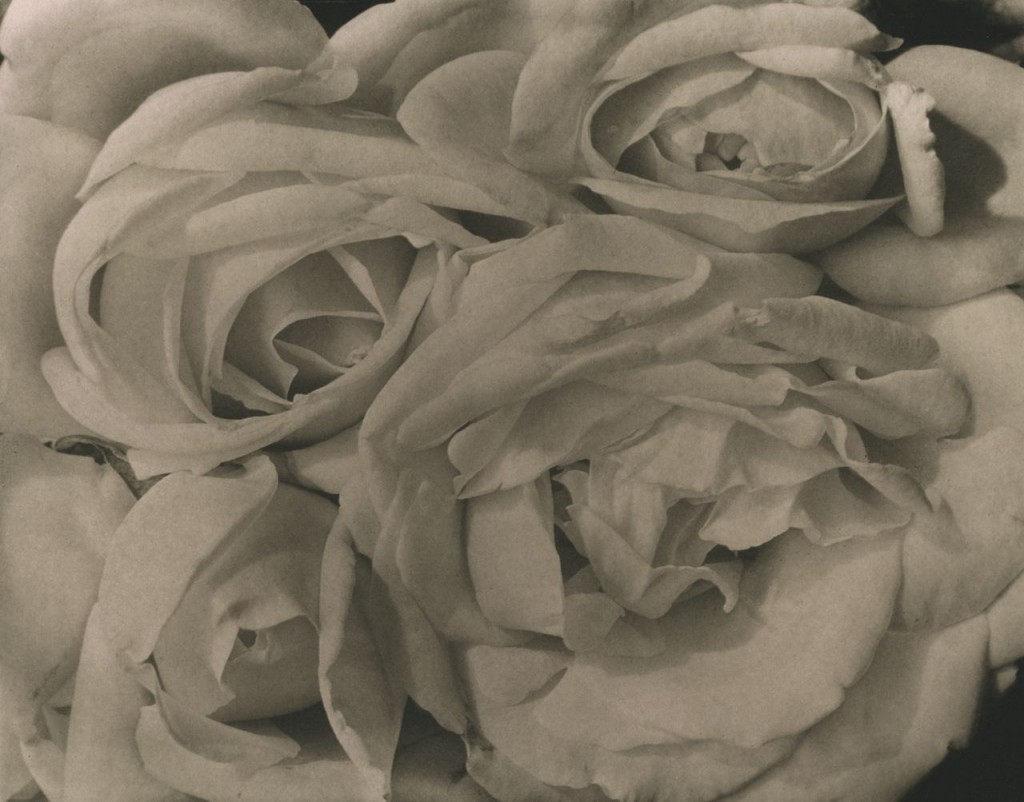 Now -in its fifth collaboration with PHotoEspaña- the LOEWE FOUNDATION has made possible what will be the first solo exhibition of Modotti’s work in Spain. Curated by María Millan, this showing synthesises a special moment in the history of the twentieth century: the inter-war period that she lived intensely. 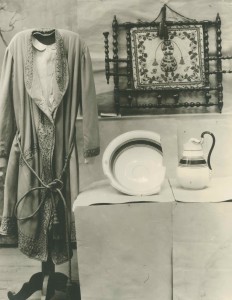 As a disciple and partner of the American photographer Edward Weston, Modotti was devoted to photograph the many details of diverse laborious atmospheres. Her work borders on anthropology and shows people as being part of a fascinating social reality that she could never ignore. Moreover, the photographs of the first period of her life display some wonderful still-lifes and shadowing studies that she used to transform any daily scene into abstraction.

Among the 50 selected images gathered in this exhibition, those devoted to crafts, its dedication and creative rigor, will gain special prominence. Those values ​​have shaped the identity of LOEWE through the years, and Modotti herself showed special respect to them through her camera. 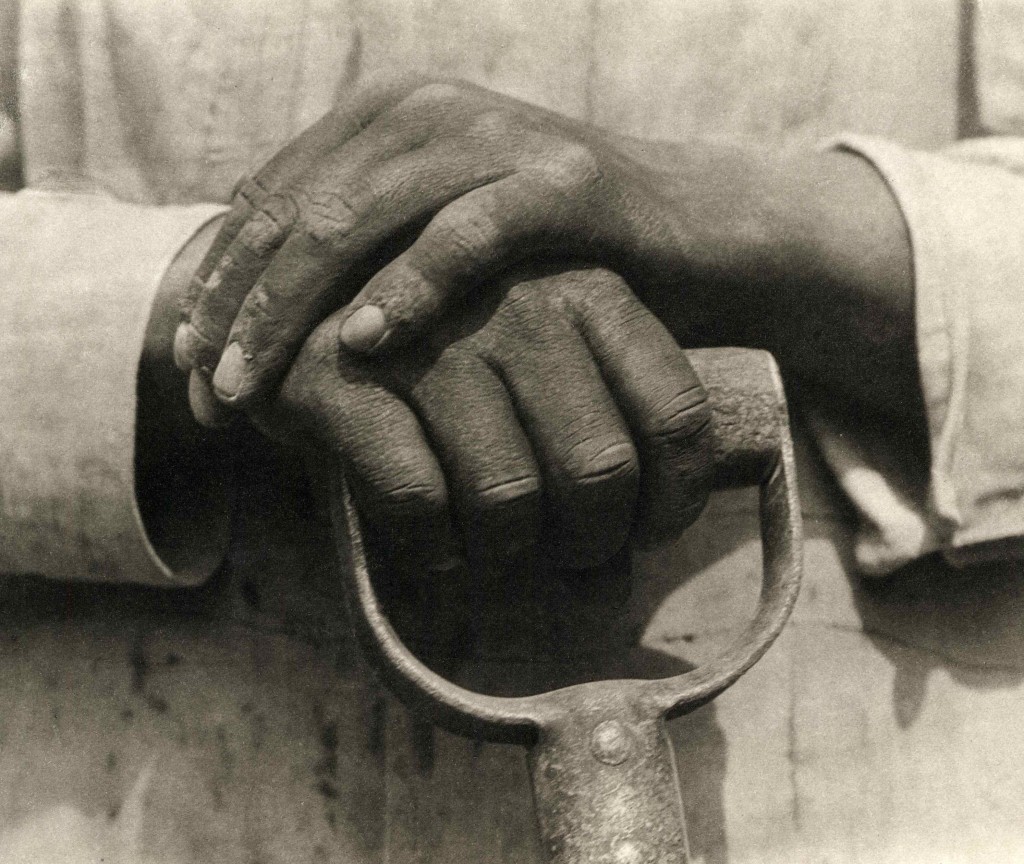