“When I heard Sheila Loewe’s voice on the phone -she was in Spain and I was in Chile- congratulating me for the award, I was silent and quite surprised.”

Thus Óscar Hahn received the news that his book, Los espejos comunicantes, had won the XXVII International Loewe Foundation Poetry Award. The jury’s verdict was announced last November and the award ceremony and official presentation of the book was in March. 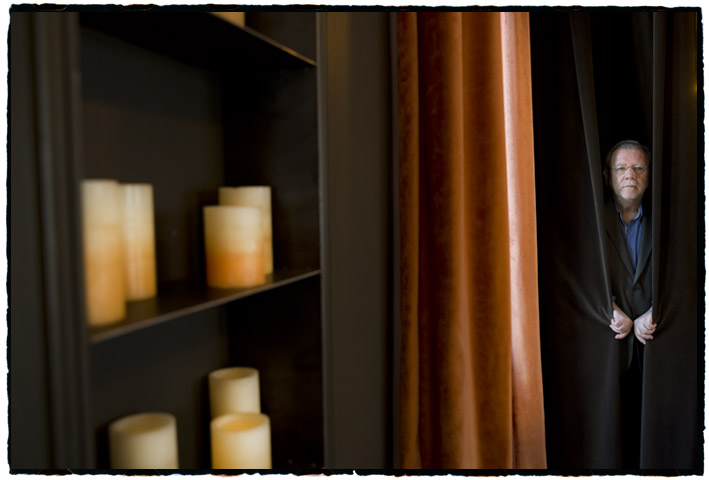 The Chilean writer has a long career in the fields of poetry, essays, and criticism; Mr. Hahn holds a PhD from the University of Maryland (USA) and had taught Latin American Literature at the University of Iowa (USA) for more than 30 years, where he is now Professor Emeritus. His work has been publicly praised from both readers and institutions. Among others, he has received the National Literature Award of Chile and the Pablo Neruda Latin American Poetry Award; in contrast, his book of poems entitled Mal de Amor (1981) was banned from distribution by the military dictatorship in Chile. He is, what they call, a poet.

Mr. Hahn sent the manuscript to Spain last June. That is the reason, he explains, that five months later it was “no longer on my mind”; he was “not expecting” a notification at that point. Therefore, he was very surprised when he received a telephone call from the Loewe Foundation. An award, says the poet, that is “highly valued even in non-literary circles and is internationally regarded”. 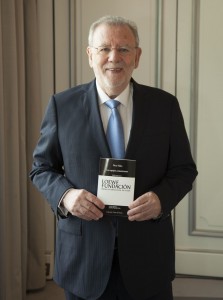 It seems amazing, somehow, that a poet like him, with a long and venerable career behind him, would be competing. The writer says that, “two factors came together”. On one hand, he had “just finished the book and therefore it was unpublished” and, on the other hand, he says: “I had just found, in that moment while on the internet, the announcement of the Loewe Award for unpublished books of poems. What a coincidence, huh?”. A happy conjuction that brought together his book Los espejos comunicantes with a Jury whose members he knew “mainly through their work”. The fact of winning an award like this one, says the poet, is that “it always helps readers pay attention not only to the winning book, but also to the other books published by that poet. This is happening to me right now, as I have noticed in my visits to various Spanish universities.”

Óscar Hahn saves warm-hearted thoughts for María Gómez Lara, winner of the XXVII Loewe Poetry Award for Young Creation: “Mary is a simple, sensitive, generous young person, without any affectation; full of girlish charm. And her poems are like her: fine, without verbal fanfare, but very deep”.

The Loewe Foundation Poetry Award goes, for the first time, to two Latin American poets. “The problem is that during the previous twenty-six years, only three among all of the winners were Latin Americans,” says Hahn. For that reason, “for a long time in America we thought that it was a Spanish prize for Spanish poets. This time two Latin American writers won, and it was disseminated worldwide.” The bonds have been increased more than ever and “Latin Americans know now that they can compete.” 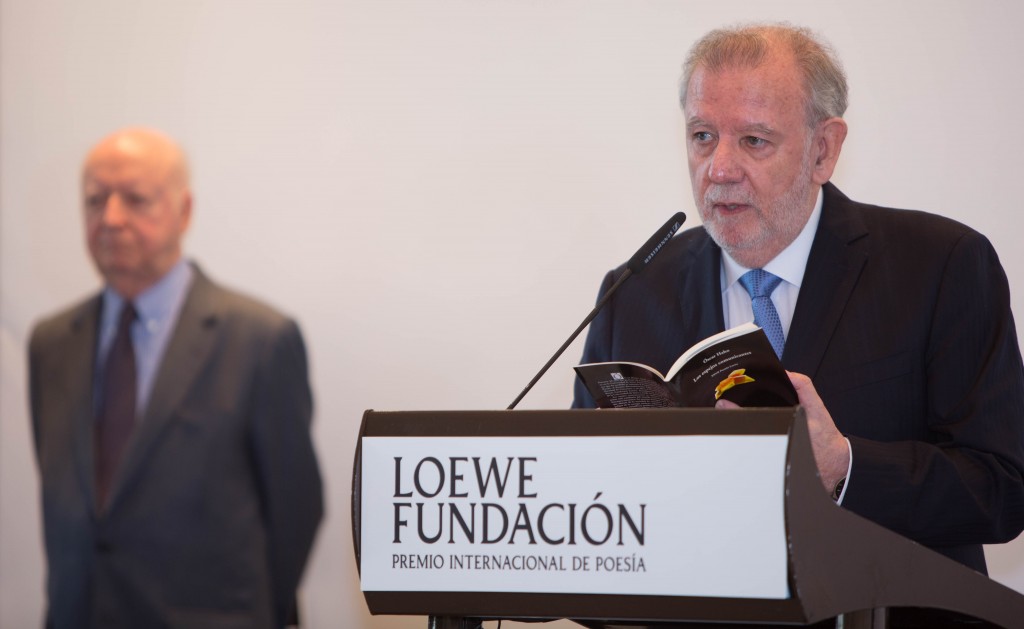 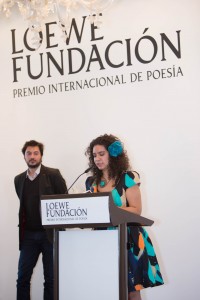 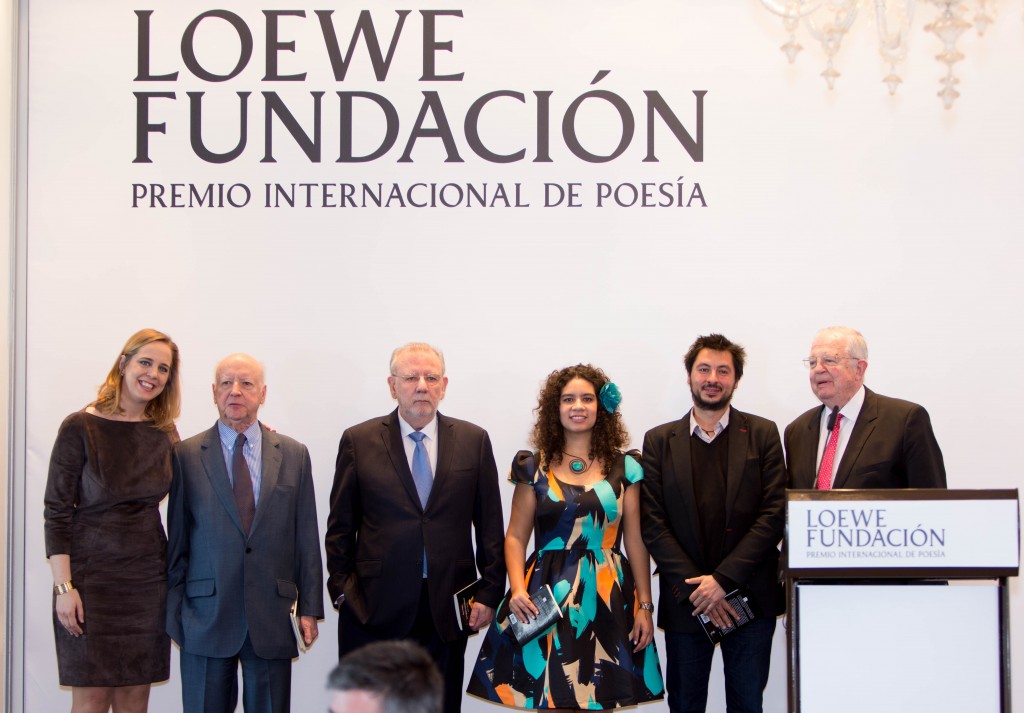 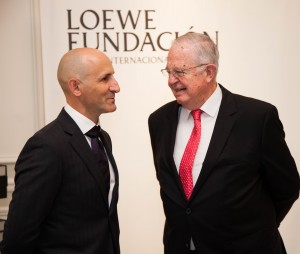 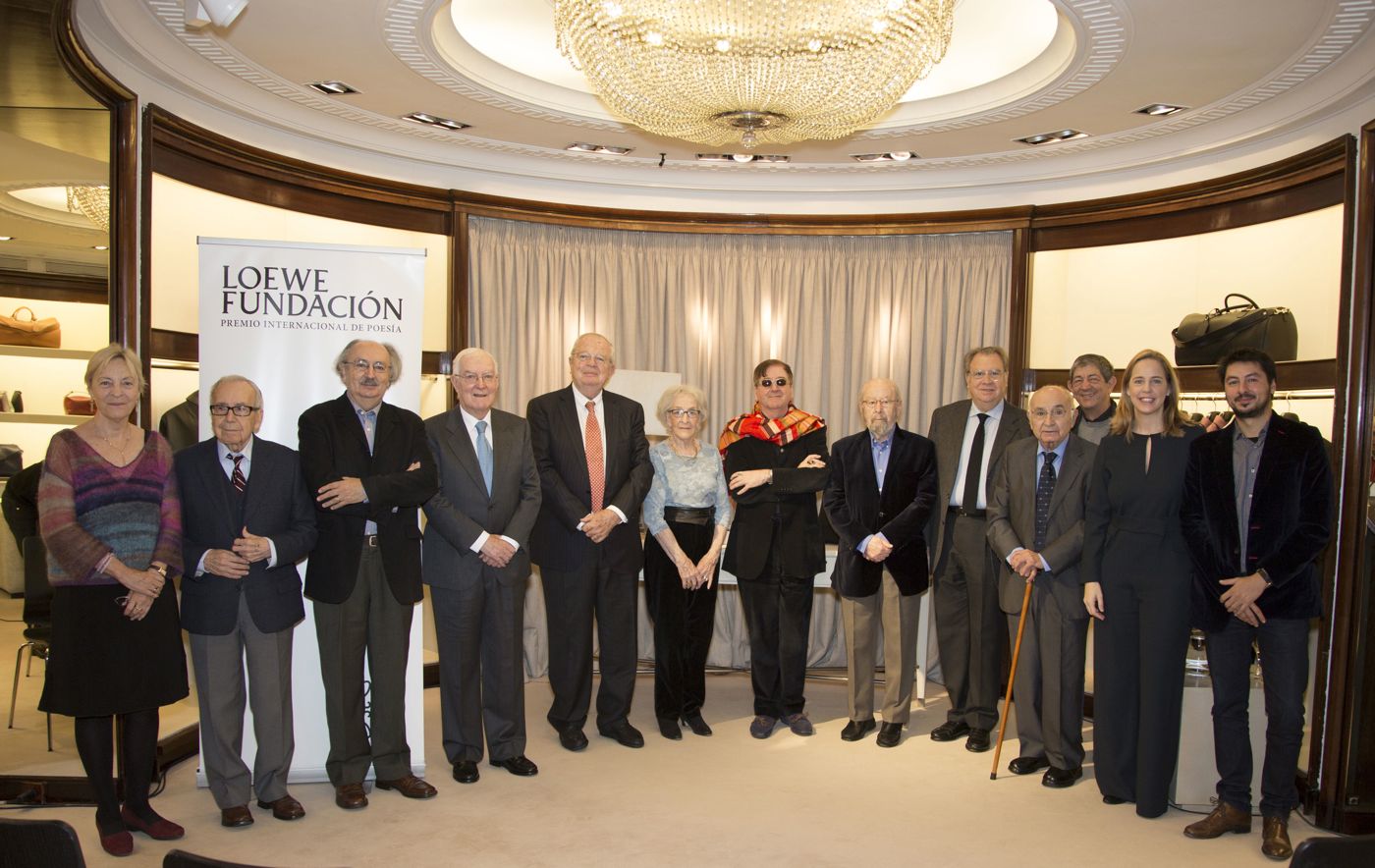 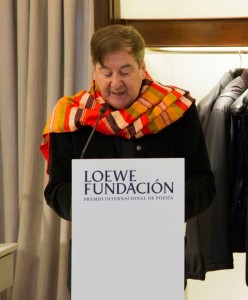 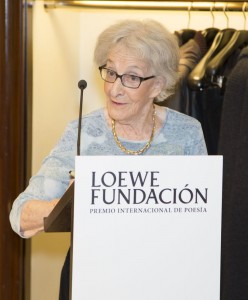