The LOEWE Foundation closes 2018 underscoring the merit of the two prizes it received for the work carried out since it was established 30 years ago. They are: the Born Awards Special Prize and the Prize for the Promotion of Craft of the 4th Premios Interiores.

The Born Awards, founded eight years ago by Jean-Christophe Chopin, celebrates creativity in design-based lifestyle with a focus on desirability, functionality, and integrity. The Foundation was the chosen recipient of this year´s Special Award –announced at the beginning of October- for “promoting and supporting creativity”. The theme of the 8th Born Awards ceremony, which was held at the prestigious Design Museum in London, was “Peerless”– as in “incomparable” or “without equal”. The Foundation´s Director, Sheila Loewe, accepted the award in a celebratory and congratulatory atmosphere 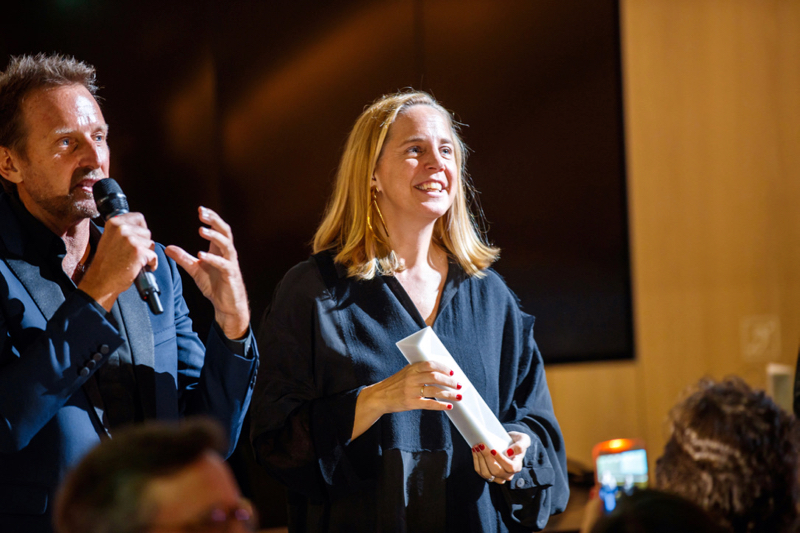 Shortly thereafter, the Prize for the Promotion of Craftsmanship of the Premios Interiores was announced. It was with great pride that the LOEWE Foundation accepted the award at the gala held in Madrid´s Westin Palace Hotel. On this occasion, Sheila Loewe´s speech included a special thank you for the recognition given to a discipline -craftsmanship- whose value and exclusivity are on the rise. “In a world where everything is immediate, these artisans manage to stop time, think with their hands, and create something truly admirable,” she declared. 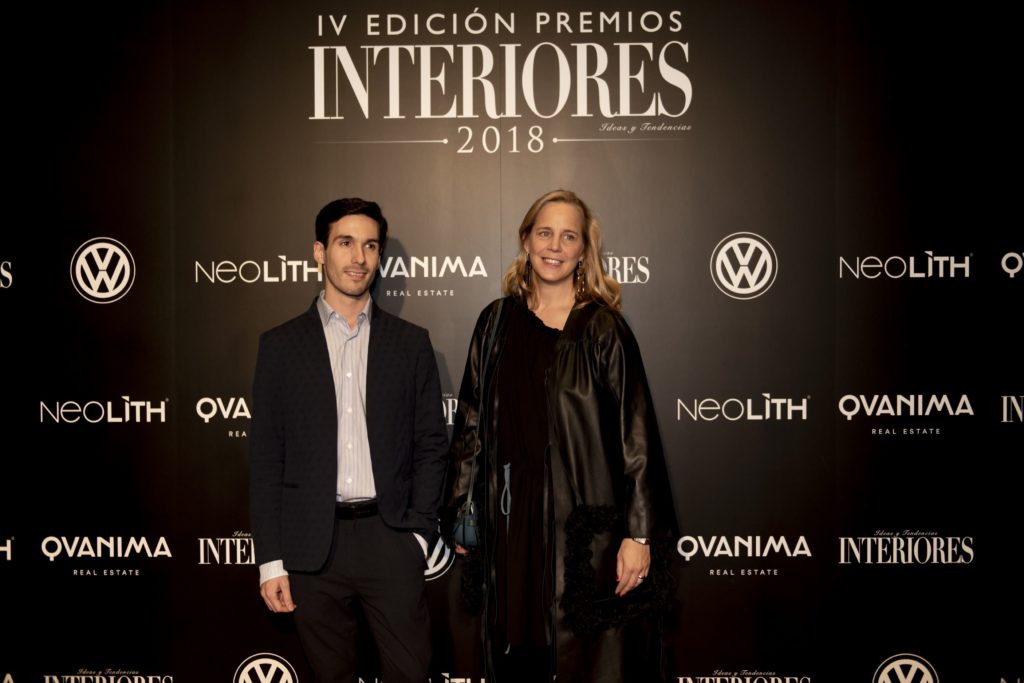 With these two awards, the LOEWE Foundation put the finishing touches to 2018, a year in which it celebrated three decades dedicated to poetry, dance, design, craftsmanship, photography, and architecture.