LOEWE’s oldest store dates back to 1939 and it is located in one of the most emblematic corners of Madrid’s Gran Vía street, in a historic building designed by architect Francisco Ferrer Bartolomé. Its window displays, which preserve a certain century-old aroma, are key in understanding how the splendor of the past has shaped LOEWE’s present.

It is in the store’s basement, a truly magical space, where the Spanish firm decided to showcase the LOEWE Archives. These historical bags, which were carefully curated to show more than a century of innovation in bag design, will be on view until 20th January. 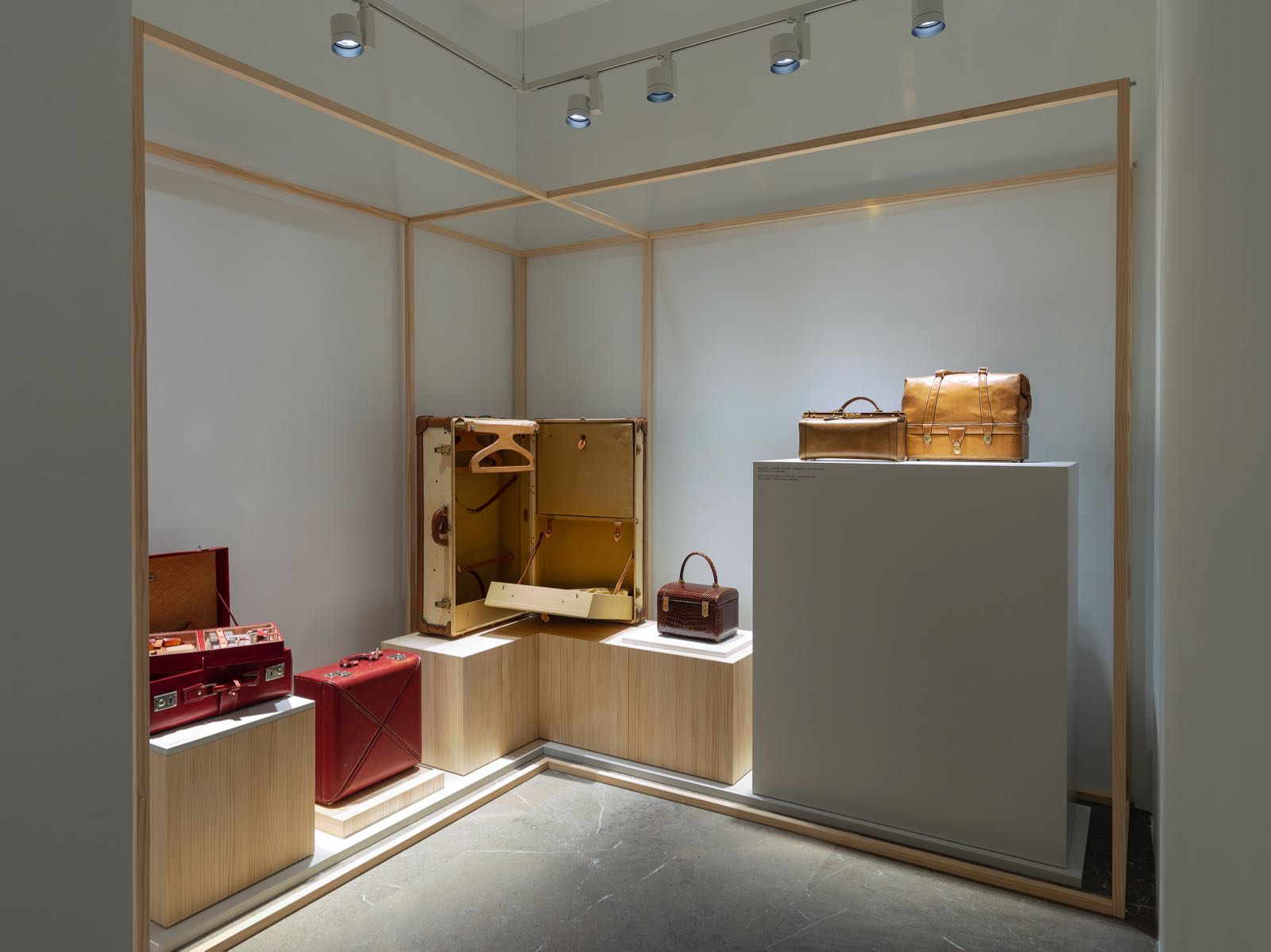 A number of the bags the experts chose were donated to the firm by the heirs of their original owners, in hopes of sharing their historical value with the world. As such, the LOEWE Archives include the geometric lines of the Art Deco era, the rigid shapes of the 1940s, the colourful designs of the 60s and the unstructured designs that came later. 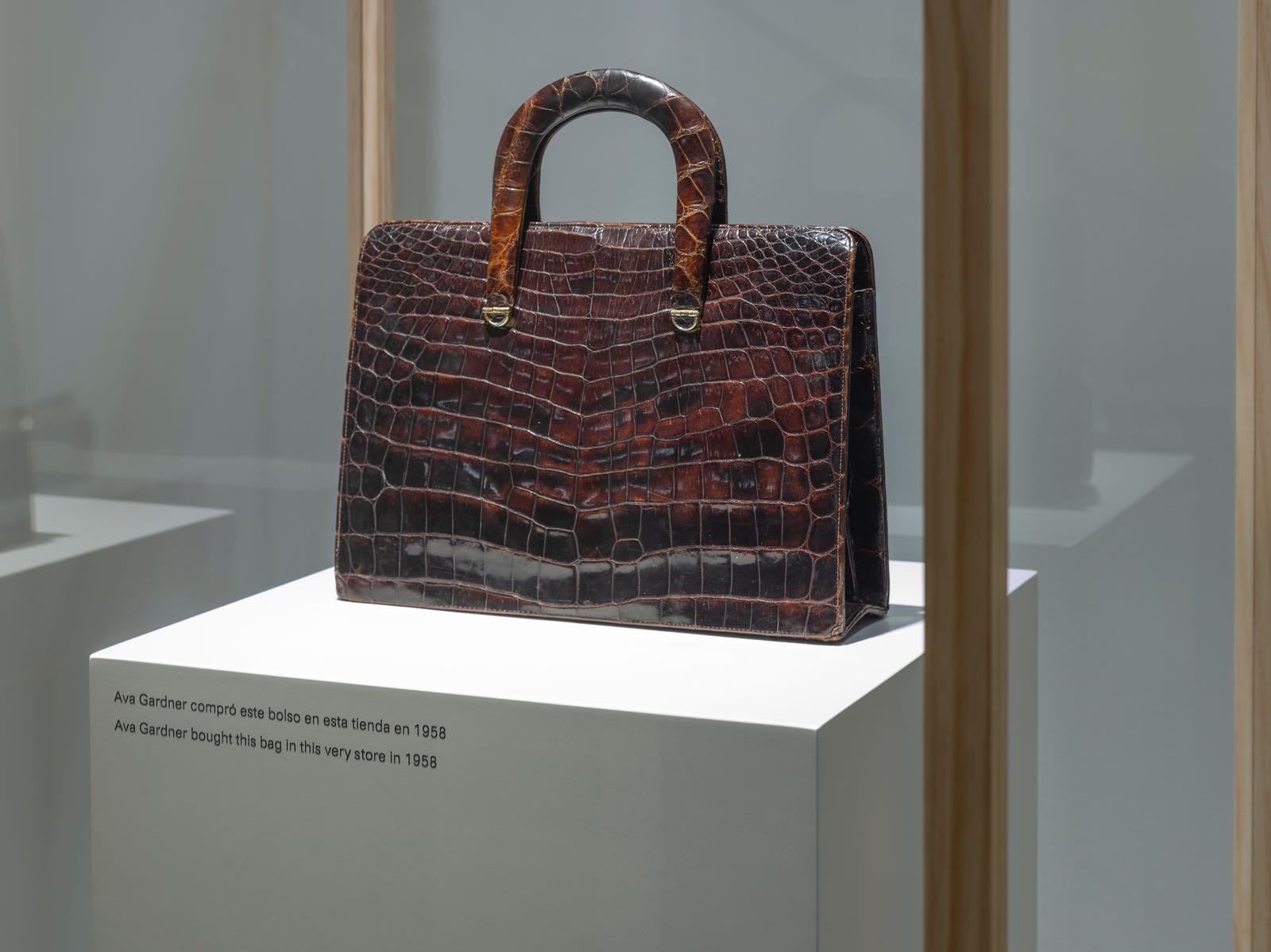 All the time periods that these LOEWE bags represent come together in a historical journey that is worthy of admiration for its attention to detail and respect for tradition, and because it is an excellent sample of the outstanding craftsmanship LOEWE is known for. It is a must this holiday season.