With the support of the LOEWE Foundation, the 2015-2016 dance season of Barcelona’s Gran Teatre del Liceu closed with “Homenaje a Granados”, the latest work by the Compañía Nacional de Danza (CND) under the direction of José Carlos Martínez. The presence of the dance company in the city last week also brought about a most unique event: the performance of I want in LOEWE’s Paseo de Gracia store, which gave the general public the chance to experience and admire the piece and the dancers in a most intimate of settings, just a few centimetres from the performers. 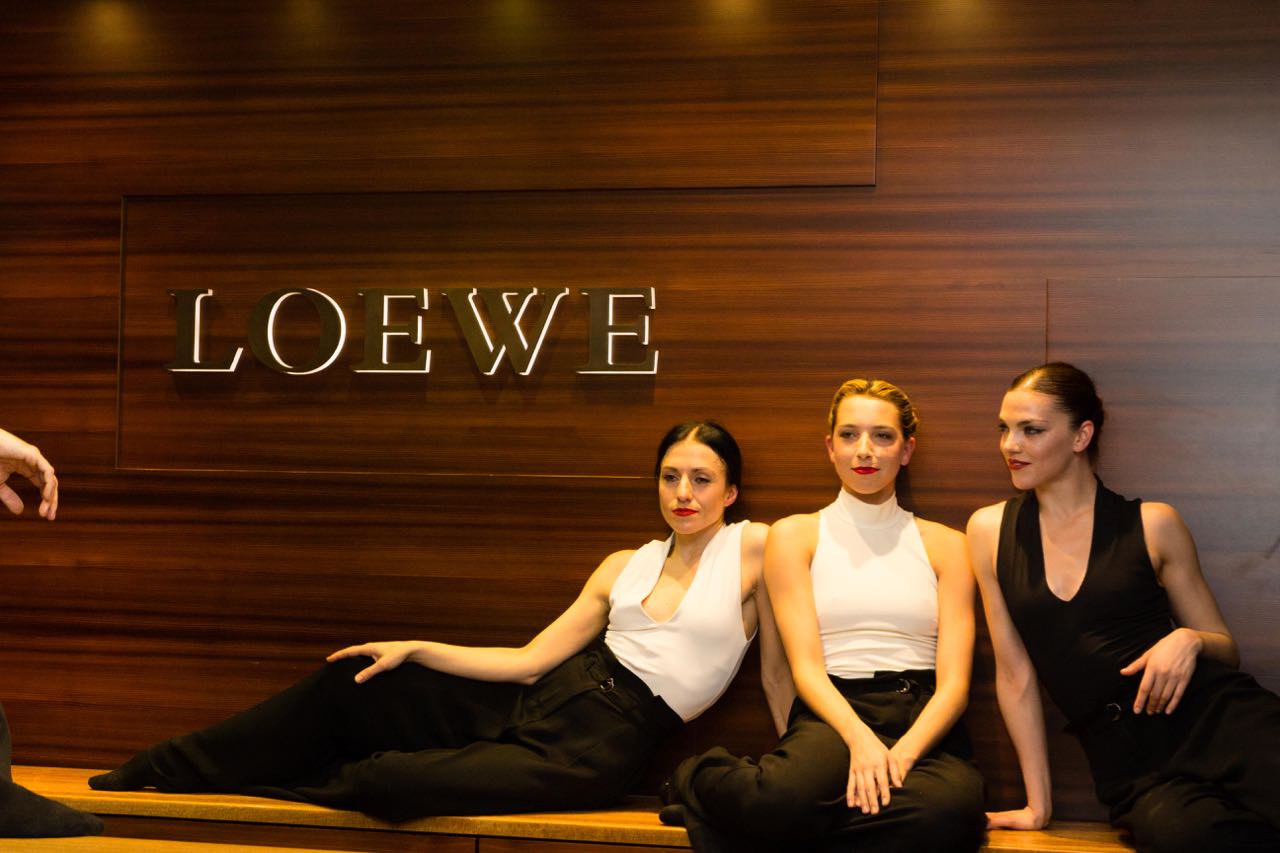 At the Gran Teatre del Liceu, the company paid homage to composer Enrique Granados in celebration of the 100th anniversary of his death. Accompanied by pianist Rosa Torres-Pardo, the CND staged a world premiere choreographed by Dimo Kirilov, a former dancer of the company. Anhelos y tormentos accompanies the public on a romantic journey and quest which concludes with a powerful climax that then brings about the inclusion of three other pieces, some of which the CND performs for the first time ever.

William Forsythe’s The Vertiginous Thrill of the Exactitude, set to music by Schubert, together with the ballet In the Night, by Jerome Robbins, set to Chopin’s noctures –played live by pianist Carlos Faxas- were chosen by José Carlos Martínez as part of his vision to widen the CND’s repertoire. A Martínez version of Glazunov’s Raymonda, based on Pepita’s and Nureyev’s choreography and staging, was the last performance of the evening, enveloping all the musical pieces into a capsule of the time in history when Enrique Granados lived.

In addition, with their appearance at the LOEWE store, the CND dancers once again showed off their unorthodox capabilities, playing with the different spaces the location offers while mixing with the guests who stood in awe and admiration. As has happened on other occasions, no one was left feeling indifferent. 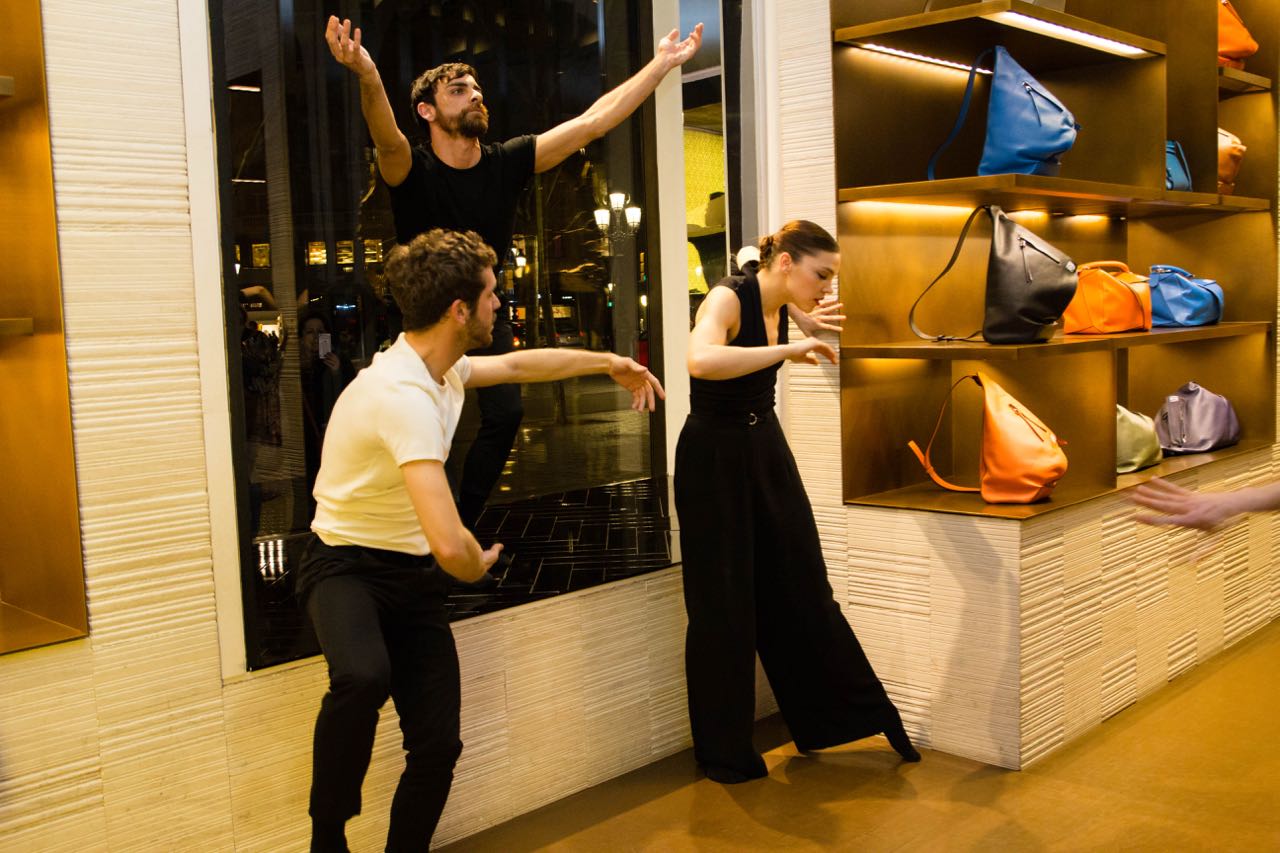 2 thoughts on “The CND Returns to Barcelona”