The last dance show of the 2014-15 Season at the Teatro Real in Madrid -sponsored by the LOEWE FOUNDATION- will be performed by the Nederlands Dans Theater. The company will present two ballets by Paul Lightfoot -Director of NDT- and Sol León, both house choreographers of the company since 2002.

Sol León has been working with Paul Lightfoot since 1989 and the couple is one of the leading names in European creation. The Spanish choreographer explains that Sehnsucht (2009) and Schmetterling (2010), the two pieces performed in Madrid, “complement each other.” With them, she says, “we created a continuous feeling between space and time; past, present and future build a continuous spiral”. These pieces were created a year apart but they have been performed together because, says León, “we really like to have this little trip: we create a bridge between these two parts”. Two works with music as different as Beethoven, in the first part, and Max Richter and The Magnetic Fields songs in the second part. But she warns: “The intermission also becomes part of the show.”

León feels “very lucky to create.” After 25 years choreographing, she knows that “time is powerful. If you are not insecure and you feel free to express whatever you feel, it becomes a magical act that makes me feel inspired and creative. Dance can express through motion, as poetry does with words”. She looks at the present time and is excited with the fact of “showing this work in Spain because these ballets have been already touring around the world.” Shortly before coming to the Teatro Real, they will be shown at the Bolshoi Theater in Moscow.

Following the departure of choreographer Jiří Kylián from NDT “the company was needing the spirit of the artist”, says León. “Since the last visit of the company to Madrid, creativity is again palpable in the house with the arrival of Paul (Lightfoot) three years ago.”

In 2008, Sol León participated with the film-maker Carlos Saura in the LOEWE Dance Talks, integrating this discipline with cinema as two complementary and parallel activities. The choreographer remembers “with a smile, with real affection” the talk held at the Residencia de Estudiantes in Madrid and moderated by Elna Matamoros, adviser of the LOEWE FOUNDATION. The reflections of Carlos Saura and Sol León, their own work and the stimulous given by the LOEWE Foundation to dance are compiled in the summary of that talk, which can be downloaded from the link at the end of this article [only in Spanish]. 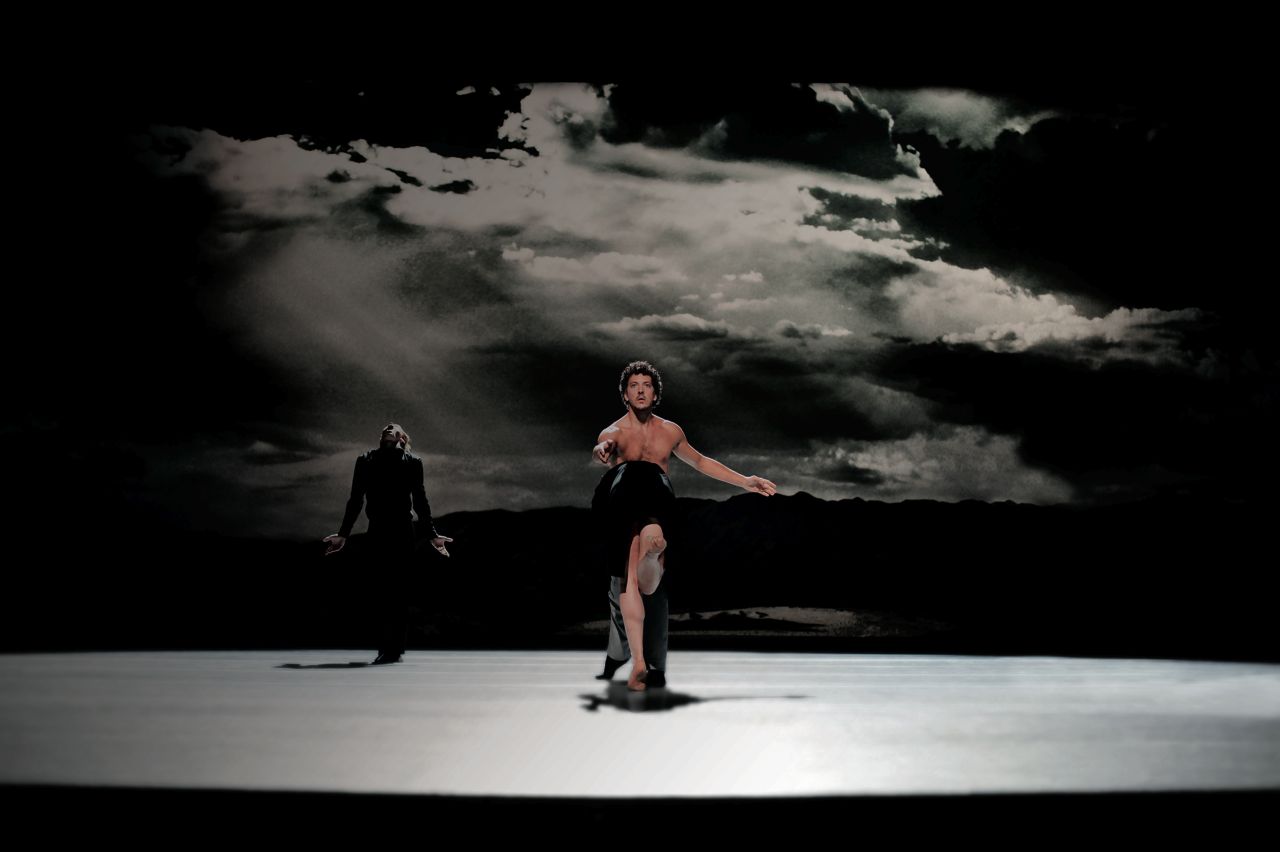