“In my mind’s eye, this prize was something so unattainable that I had subconsciously eliminated it from my memory”, explains Luciana Reif (Buenos Aires, Argentina, 1990), winner of the 30th LOEWE Foundation Young Poets Award. When she received the call from Spain, for a few minutes she naively thought ” it must be some kind of joke”. Fortunately for everyone, it wasn’t; and her book of poems Un hogar fuera de mí is now included in the list of winners and has been published by Editorial Visor. 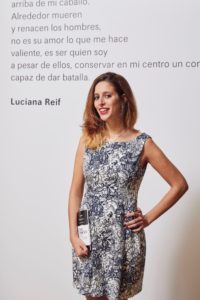 “I had a special kind of faith in this book, an intuition of sorts, that made me wish that something special cross its path; I pondered the decision over and over again… until I finally submitted it. The book had something, and I didn’t want that something getting lost among a multitude of voices. ” A collection of poems where, Reif recognizes, she poured a lot of herself; “I don’t know if that’s good or bad, because it’s very autobiographical, it’s a reflection of my life’s journey, the transition from adolescence to adulthood, what it means to be a woman … issues that, in my day-to-day, I find problematic. “Reif has turned those conflicts into poems in which sometimes” fears become bigger than what they really are. The poetic self is quite deep, dark, and complex. I found that if I wrote two or three poems in a row, the level of anxiety I felt was such that I had to stop”. So, with this book, Luciana Reif has allowed herself to “play a little more than in real life, because one has to live, go to work, have relationships with one’s partner and one’s friends; in real life one has to be more level-headed”.

Reif wishes to preserve a creative authenticity that has her thinking that “it is inspiration that pushes a poem out, in that the verses emerge from things that may have been doing a dance in my head; and then suddenly they shoot out and then it’s like a domino effect.” She hopes “the prize helps me work better or helps me manage that authenticity. Otherwise, when the poem becomes something very rational, it appears when it so wishes, and one doesn’t see it before. I would like to keep that freshness, to feed it. I don’t want to see the poem before it exists”.

Among the poets Reif looks up to are Paula Jiménez España -who helped her edit the book-, Susana Thénon, Alejandra Pizarnik, Idea Vilariño, Marosa de Giorgio… “I read more women than men,” declares the Argentine poet, whose training in Sociology has given her a particular vision of the world. “Women are always portrayed from a more intimate perspective… their thought processes are portrayed to incite poetic discourse and there is an almost immediate need to transform that which is so deep and profound, such as motherhood or the bond with one’s partner. That is something that really speaks to me and that inspires me to write as well.” Thinking on the current moment, she adds: “I hope this prize doesn’t change my understanding of what poetry is, because if there is something that I recognize in Un hogar fuera de mí, is that it came out of something that was very sincere”. 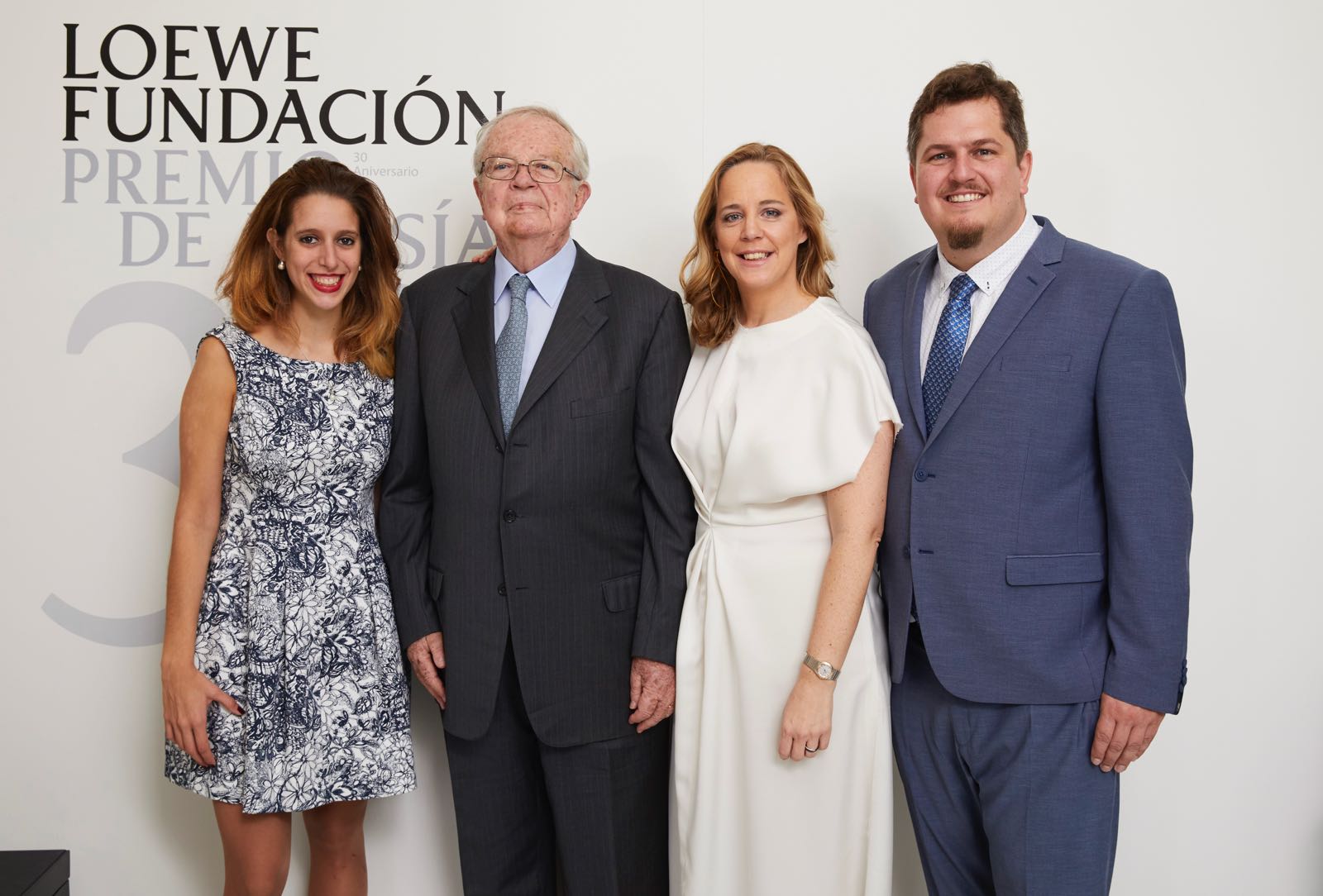 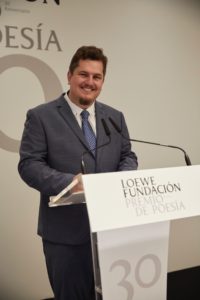