The Squash, an immersive installation by artist Anthea Hamilton, is the latest in a series of contemporary commissions for Tate Britain’s Duveen Galleries which address the heritage of the space as a sculpture gallery . Hamilton has transformed the heart of Tate Britain into an elaborate stage inhabited by a single character who will perform in the space for six months. Over 7,000 white tiles have been laid to span the length of the Duveen and encase a series of structures that serve as plinths for a number of works of art from Tate’s collection. 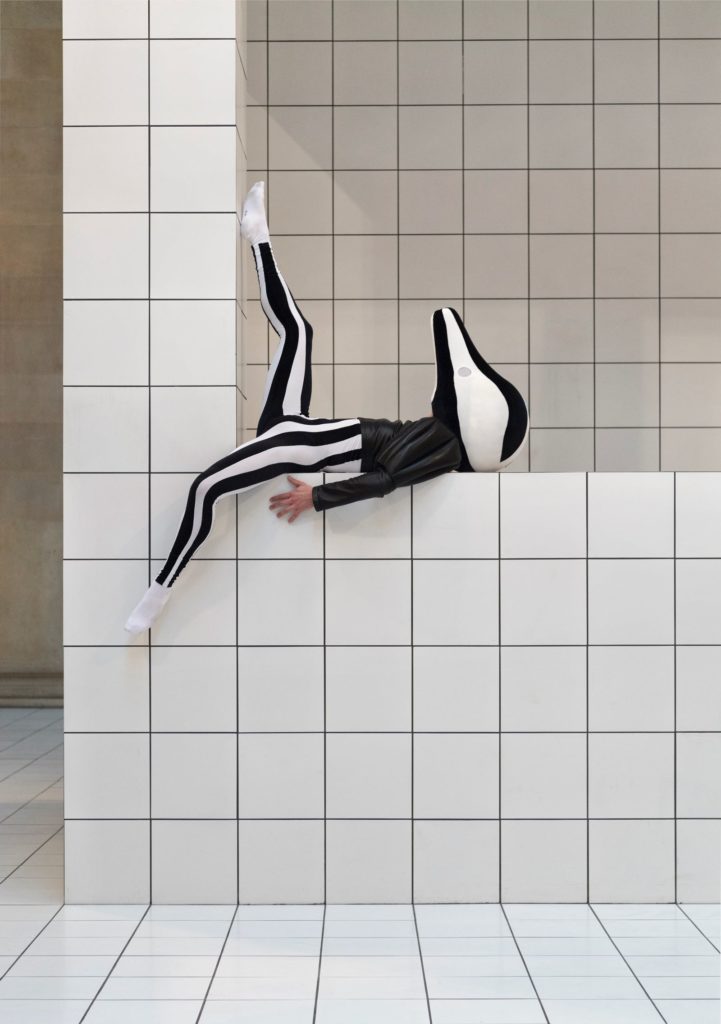 Anthea Hamilton –renowned for her bold and humorous works that often include references from the worlds of art, fashion, design and popular culture- has designed seven costumes in collaboration with Jonathan Anderson, LOEWE’s Creative Director, that incorporate the colours and the shapes of different varieties of squash or pumpkin; many of the silhouettes of the costumes, made with materials such as hand-painted leather or painted silk crepon, were inspired in designs from the 1970s. Each day, performers will select a costume that will inform and reflect their individual presentation of the character as they move around the space. 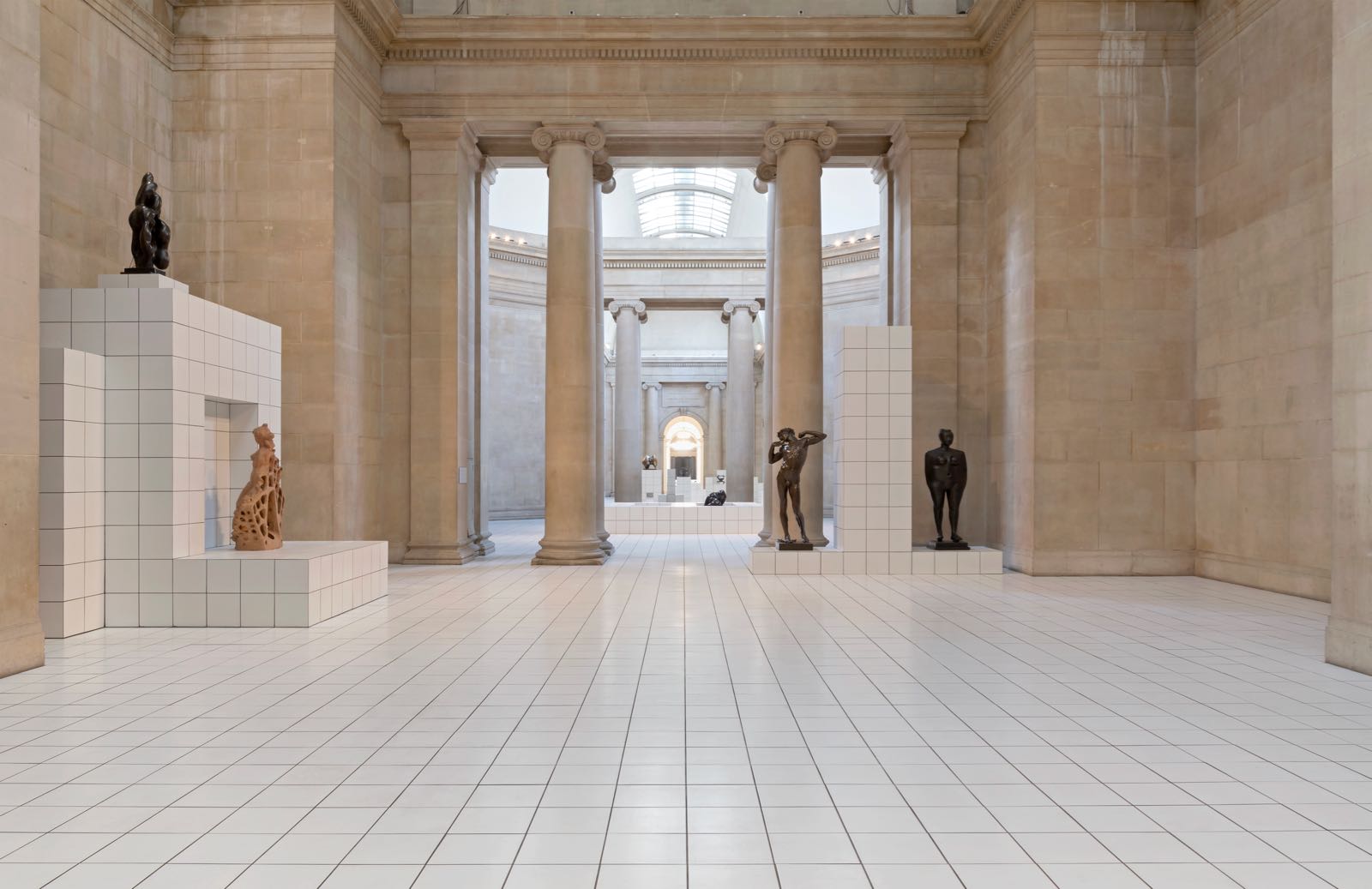 Alex Farquharson, Director of Tate Britain, said that Andrea Hamilton ‘has made a unique contribution to British and International Art with her visually playful works that both provoke and delight. This compelling commission demonstrates her ability to seamlessly weave together captivating images and narratives, creating rich and innovative environments in which to encounter works of art.’ 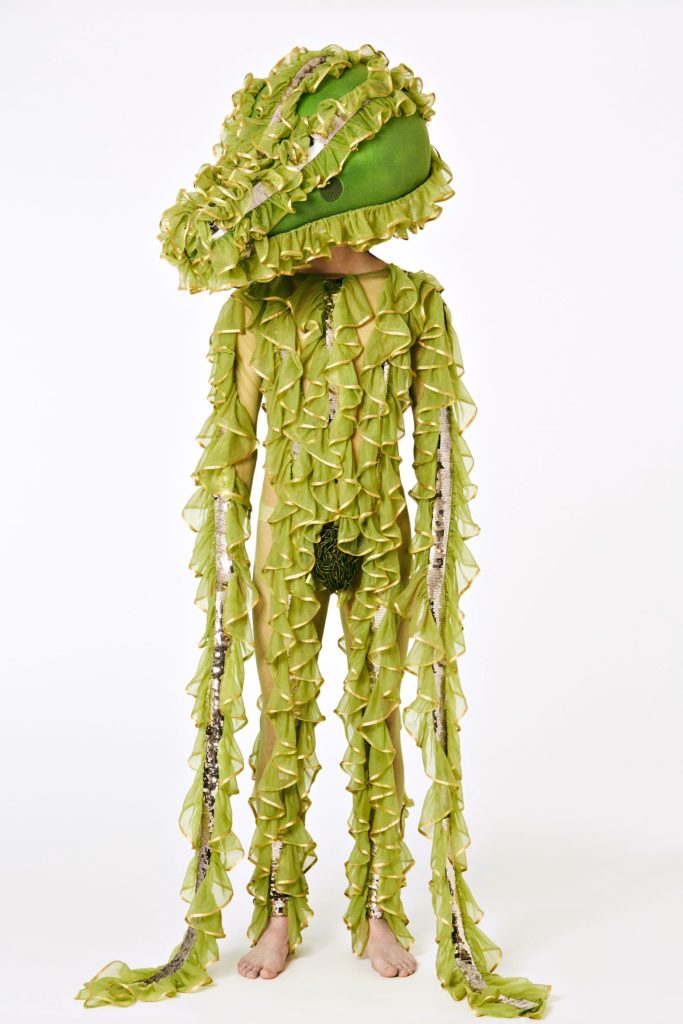 From 22nd March to 7th October 2018. Open daily from 10 a.m. to 6 p.m. More information at www.tate.org or follow us on @Tate #AntheaHamilton. Sponsored by Sothebys.