We want to share two poems of our passed friend Antonio Cabrera, winner of the International Poetry Prize Loewe Foundation in 1999, who will always be dearly remembered. 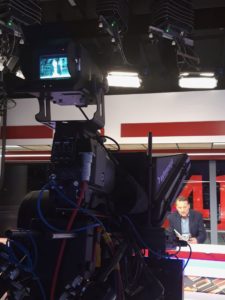 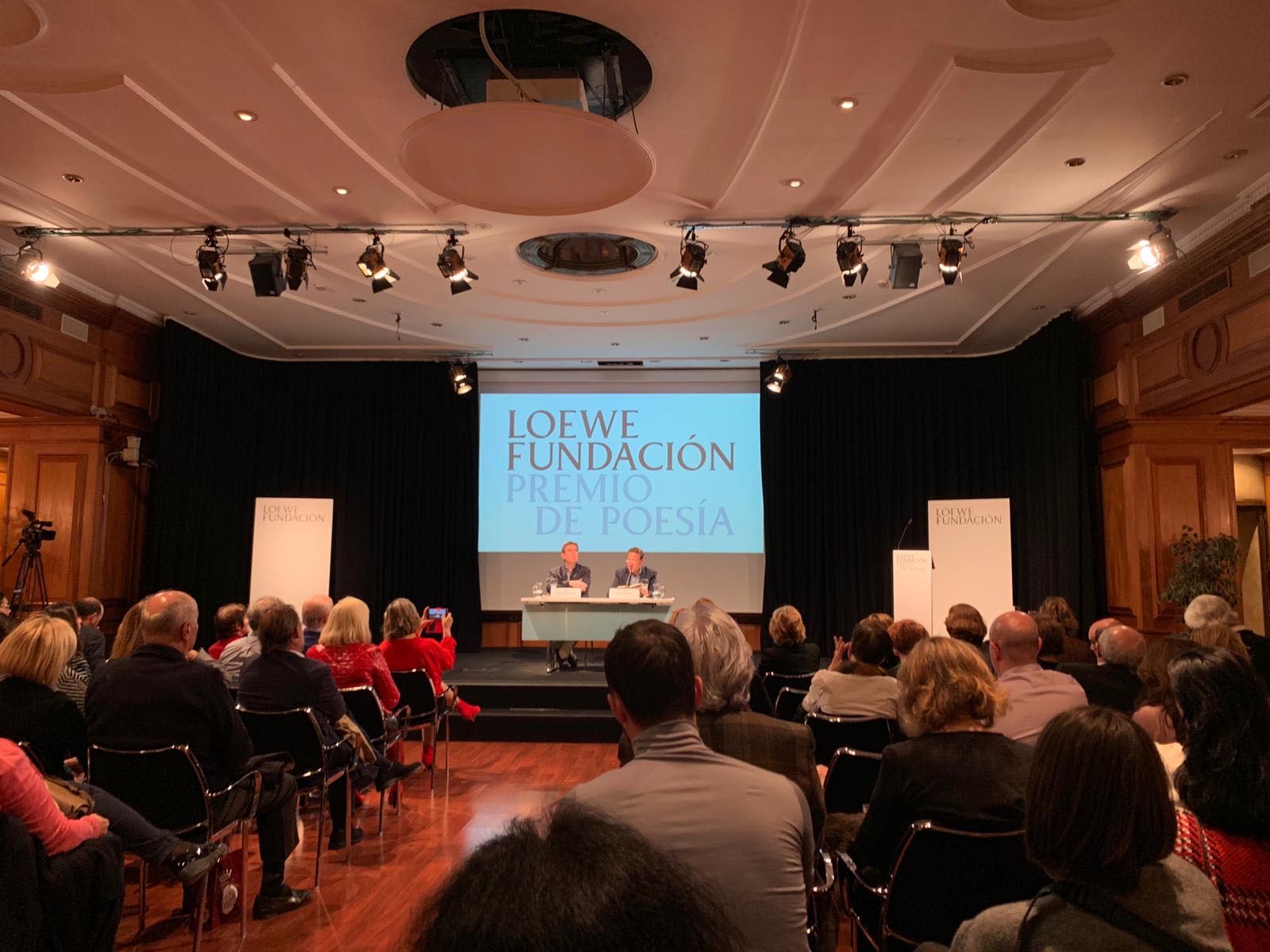