Spain’s Compañía Nacional de Danza has just presented “An Evening with Forsythe” –a new programme dedicated to this renowned American choreographer– at Cantabria’s Palacio de Festivales and Madrid’s Teatro Real. The Vertiginous Thrill of Exactitude, Artifact Suite and Enemy in the Figure are the three pieces that the CND’s Director, José Carlos Martínez, chose to showcase the company’s eclecticism. 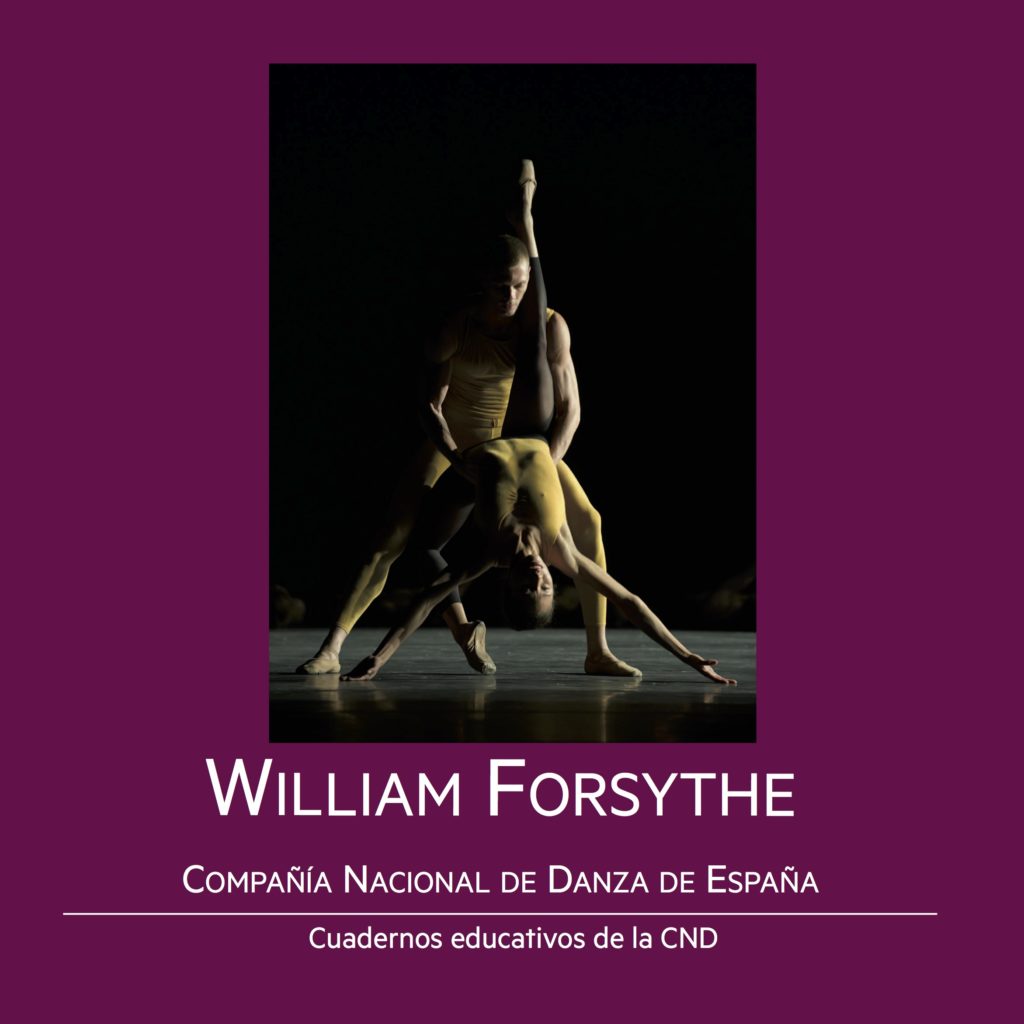 Coinciding with this premiere, and thanks to the support that the LOEWE Foundation provides, a new edition of the CND’s Educational Booklets is in the hands of those readers interested in acquiring a deeper understanding of Forsythe’s work and his ties to the CND; the company has, throughout the years, presented eight of the choreographer’s works, thus covering an incredibly wide range of pieces and styles. Forsythe uses an academic and classical technique to create very contemporary pieces with George Balanchine and Rudolf von Laban as the most important sources of inspiration. The three ballets that make up “An Evening with Forsythe” are incredibly demanding in terms of execution and staging and have meant a new challenge for the CND. 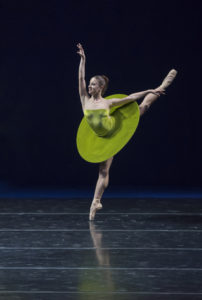 The William Forsythe Educational Booklet, which is available in two versions –one for younger readers and one for adults- focuses primarily on those Forsythe choreographies most recently performed by the Company and includes statements from the artistic directors in charge of their staging explaining how Forsythe works, how a dancer might handle the performance of these choreographies, and what it means to be responsible for transmitting this heritage to the newer generations. Elna Matamoros –Advisor to the LOEWE FOUNDATION and Ballet Master at the CND– is the author of the texts and the person in charge of choosing the accompanying images. The CND’s Educational Booklets are distributed free of charge during the company’s open rehearsals and can also be downloaded from the CND’s website or by clicking on the following links.

Until 30th April 2017. More information at www.teatro-real.com and the theatre’s ticket office.