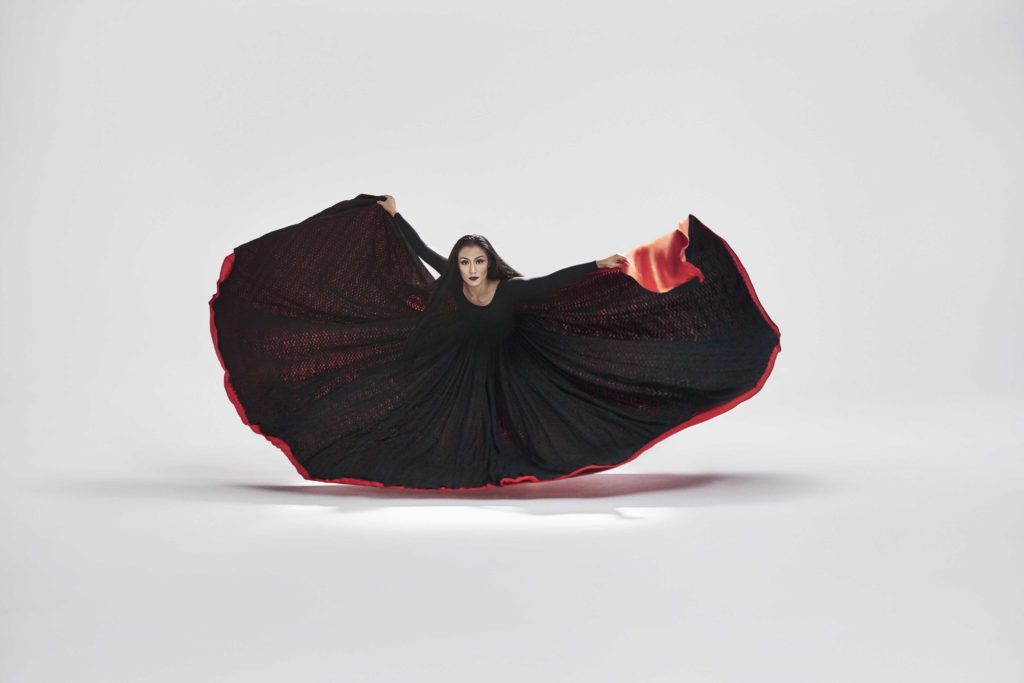 The Company that dancer and choreographer Martha Graham established 90 years ago celebrates its anniversary on the stage of Madrid’s Teatro Real. The Martha Graham Dance Company presents two programmes that feature some of this American choreographer’s most celebrated pieces, along with later additions to the group’s repertoire by contemporary choreographers. Graham, one of the pioneers of Modern Dance, left a choreographic heritage that, together with her teaching method, constitutes one of the 20th century’s most significant legacies; her work, deep and utterly striking, showcased unmistakable costume aesthetics and staging and represented a significant step forward in the creation of stage dancing that has had fundamental consequences in modern-day dance. 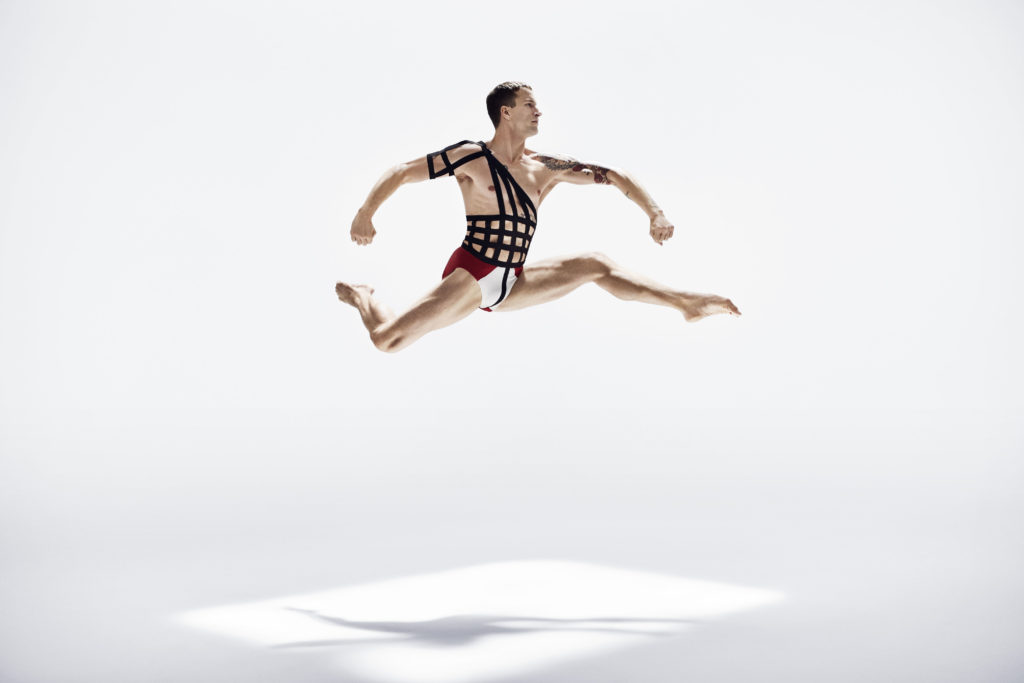 From the 8th to the 11th of June, Madrid’s public will be able to enjoy a few historic pieces from her repertoire including Chronicle, Diversion of Angels, Cave of the Heart or Maple Leaf Rag; and even a recreation of Ekstasis, a solo created by Graham over music by Catalan composer Ramón Humet, which had lain forgotten since 1933; the piece, recently brought to life by Virginie Mécène, represented a moment of inflection in the choreographer’s research of torsion, spiral and contraction work that her technique centres around. The public in Madrid will also have a chance to see Act II of her renowned masterwork Clytemnestra, one of the most celebrated of her Greek tragedy-inspired creations. The two programmes offered in Madrid by the MGDC also include Rust, by Nacho Duato, Mosaic, by Sidi Larbi Cheraoui and Woodland, by Pontus Lidberg.

Madrid’s Teatro Real dance season, with the support of the LOEWE FOUNDATION, closes after showcasing numerous high-quality programmes that have allowed the public to enjoy eclectic and international dance.

More information in www.teatro-real.com and at the theatre’s ticket office..

Photos: PeiJu Chien-Pott in Chronicle, Ben Schultz in Cave of the Heart and Xi Ying in Clytemnestra © Hibbard Nash Photography.