The support of the LOEWE FOUNDATION to the educational project of the Compañía Nacional de Danza (Spain´s National Dance Company), has just crystallised in the publication of a new Educational Book, La danza en puntas (dancing on pointe). The previous books were dedicated to the choreographer George Balanchine and to the ballet Carmen, choreographed by Johan Inger last season for the CND.

Dancing on pointe is one of the most curious chapters in the History of Dance: How, when and why dancers began to rise on their toes? What is hiding inside these shoes? Is it difficult to dance on pointe?

Elna Matamoros, Ballet Master of the CND and Advisor to the LOEWE FOUNDATION, is the author of these texts that, as in the previous editions, are published in two different versions: one for adult readers and one for children and youngsters. She has also been commissioned to gather a collection of images to illustrate and explain not only the origin of dancing on pointe, but also the manufacturing process of these shoes and the little secrets that every dancer keeps for herself.

The dancers of the CND are seen in this book as another link in the evolution of dance. Pointe shoes were born centuries ago and today this magical instrument makes them capable of defeating gravity and enjoying the advantages of using this tool that creates fantasy. Among other curiosities, in the book, the Spanish dancer Lucía Lacarra tells us her tips for caring her pointe shoes and how she gets them ready before each performance.

La danza en puntas was first introduced to the public at the LOEWE Talk Choreography of a dream, held at the Gran Vía LOEWE store last November between José Carlos Martinez, Director of CND, and Elna Matamoros, and later distributed during Aprendanza (an educational and performing arts festival organised by CND). These Educational Books are given to all the guests visiting the CND during rehearsals. They can also be downloaded in pdf format from the website of the Company or by clicking on the following links [only in Spanish]. 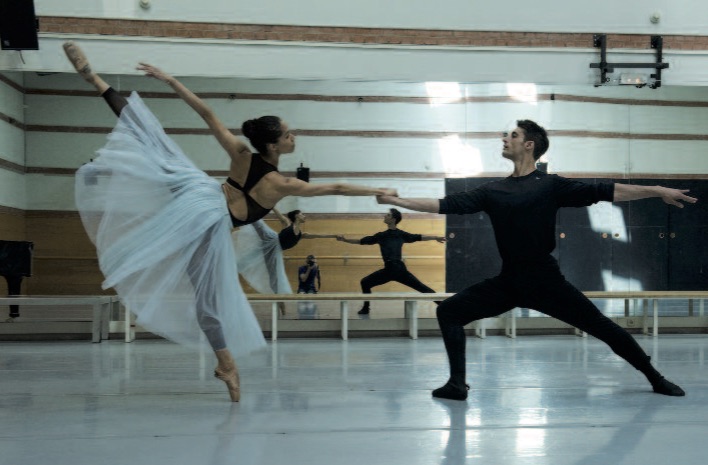 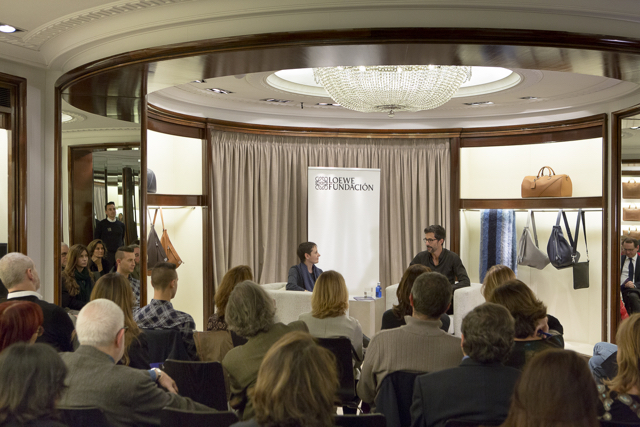 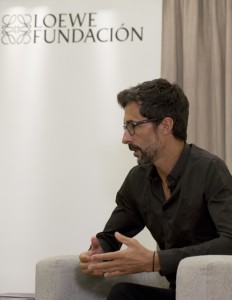 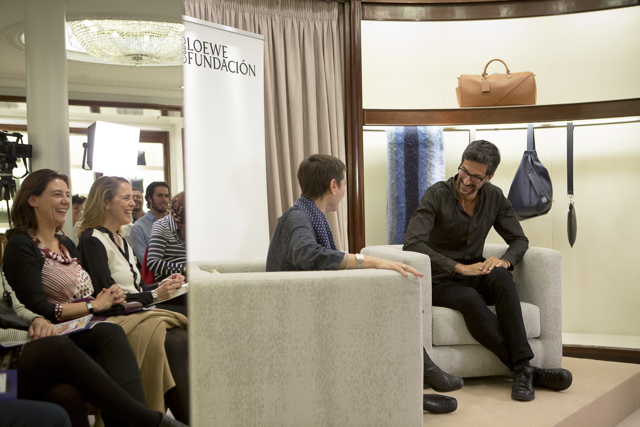