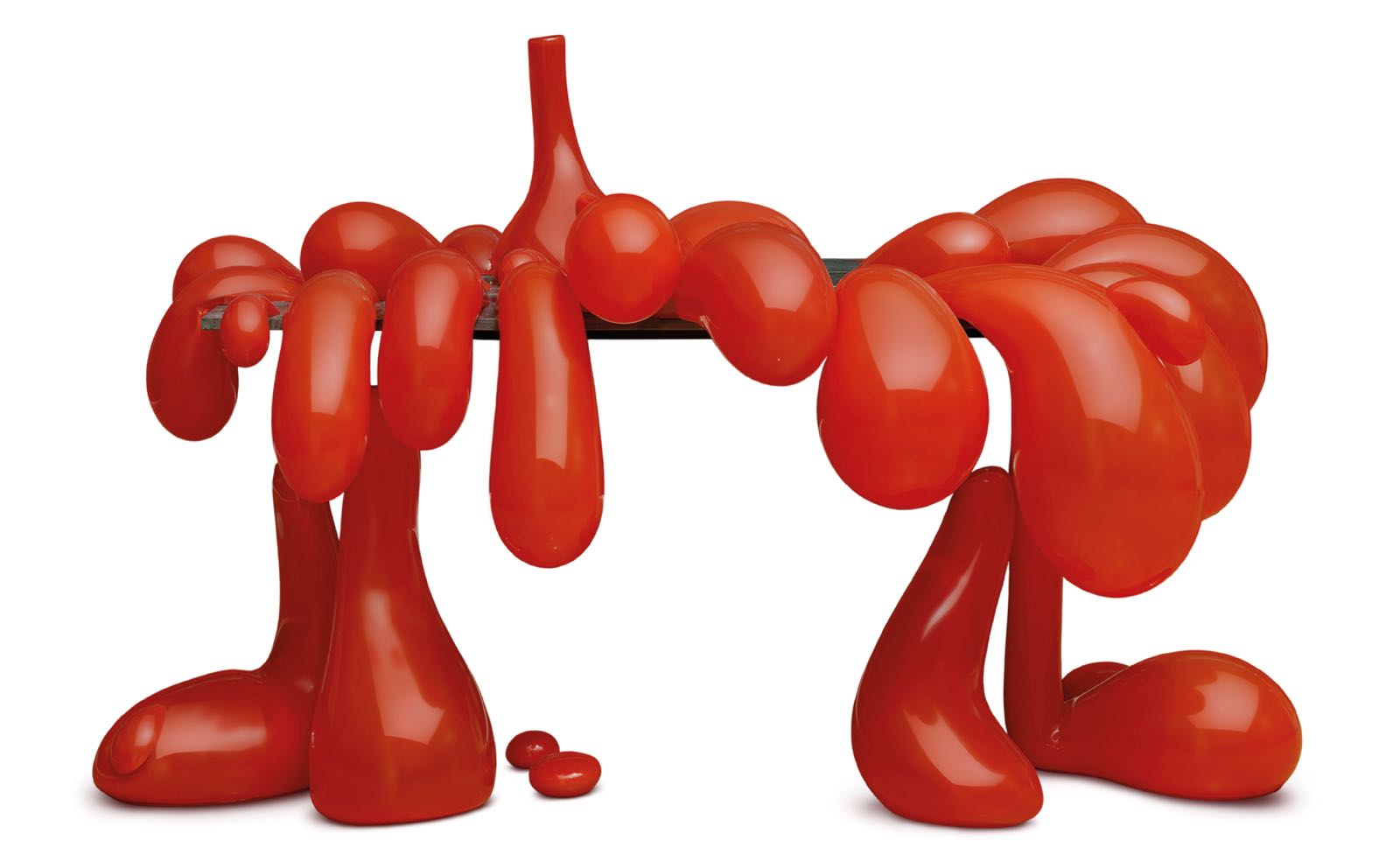 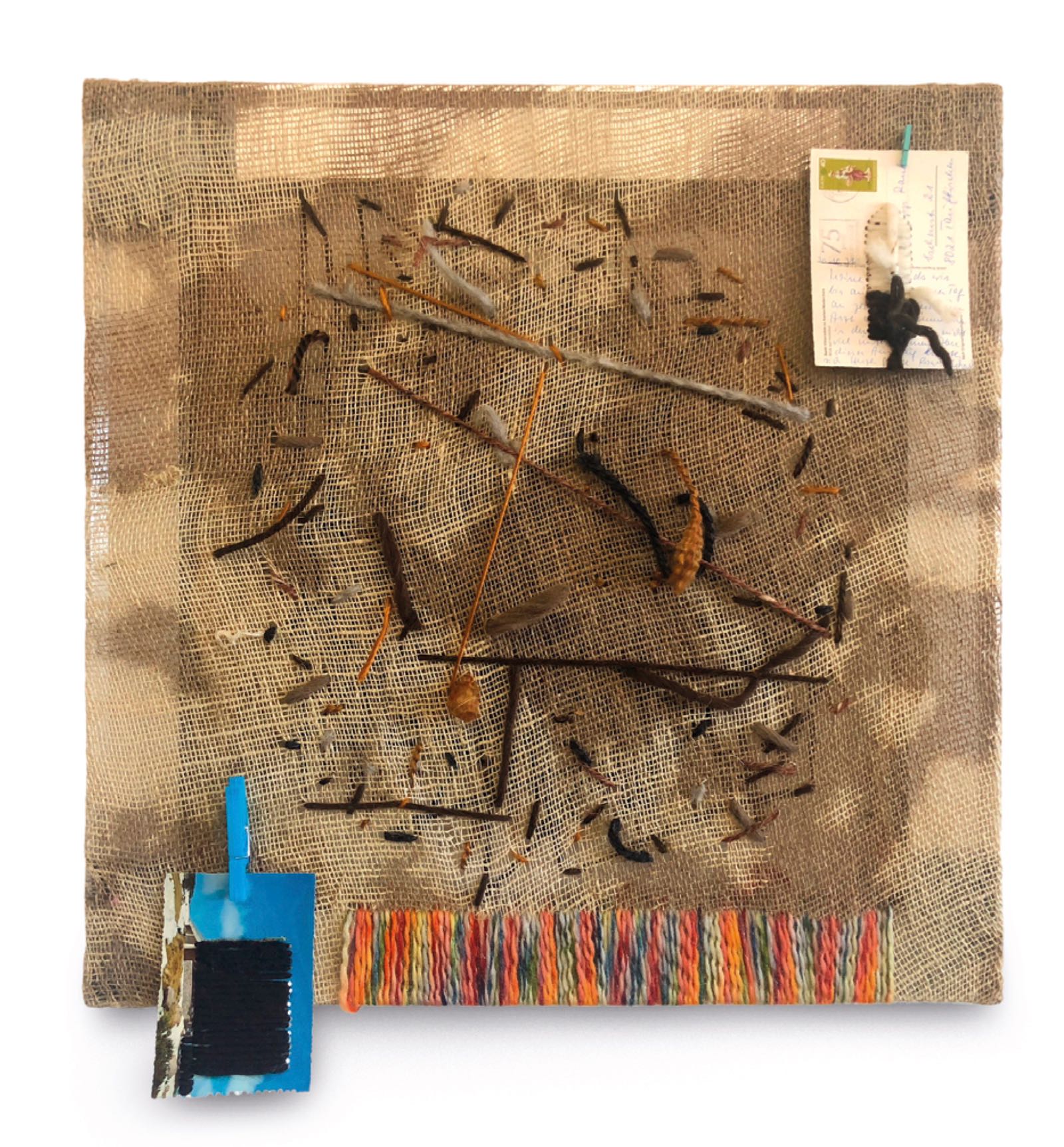 CASA LOEWE, located in the heart of the Salamanca district in Madrid, is the largest and first flagship in Spain that follows the new store concept introduced by Jonathan Anderson and presents a selection of works from the LOEWE FOUNDATION Art Collection.

“I was involved in all aspects down to small details, technical things and every material used”, says Anderson. “It’s a very important project to me, because It is about reconnecting with where LOEWE is from.” A serene backdrop of warm neutral materials, serve to offset original British antiques, an important selection of artworks, and LOEWE’s vast product offering. 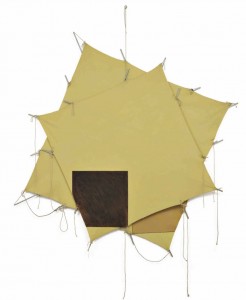 Among the art chosen by Anderson and acquired especially for the space are Works by Edmund de Waal, Richard Smith, Gloria García Lorca and perhaps most prominently, a wall-spanning handpainted aquatint print by Sir Howard Hodgkin on the theme of past present future.

“Everything we’ve been working on for the last couple of years comes together here. It’s not a culmination, because we are continually opening chapters, it’s where we are now and what the future will be”.

CASA LOEWE is located at the intersection of Goya and Serrano streets.