LOEWE’s commitment to craftsmanship, one of the House’s priorities, remains unchanged. As such, the LOEWE FOUNDATION has launched a series of online events and workshops through the Fashion House’s Instagram account, with LOEWE EN CASA as a standout production whose aim is to showcase different crafts to a worldwide audience. 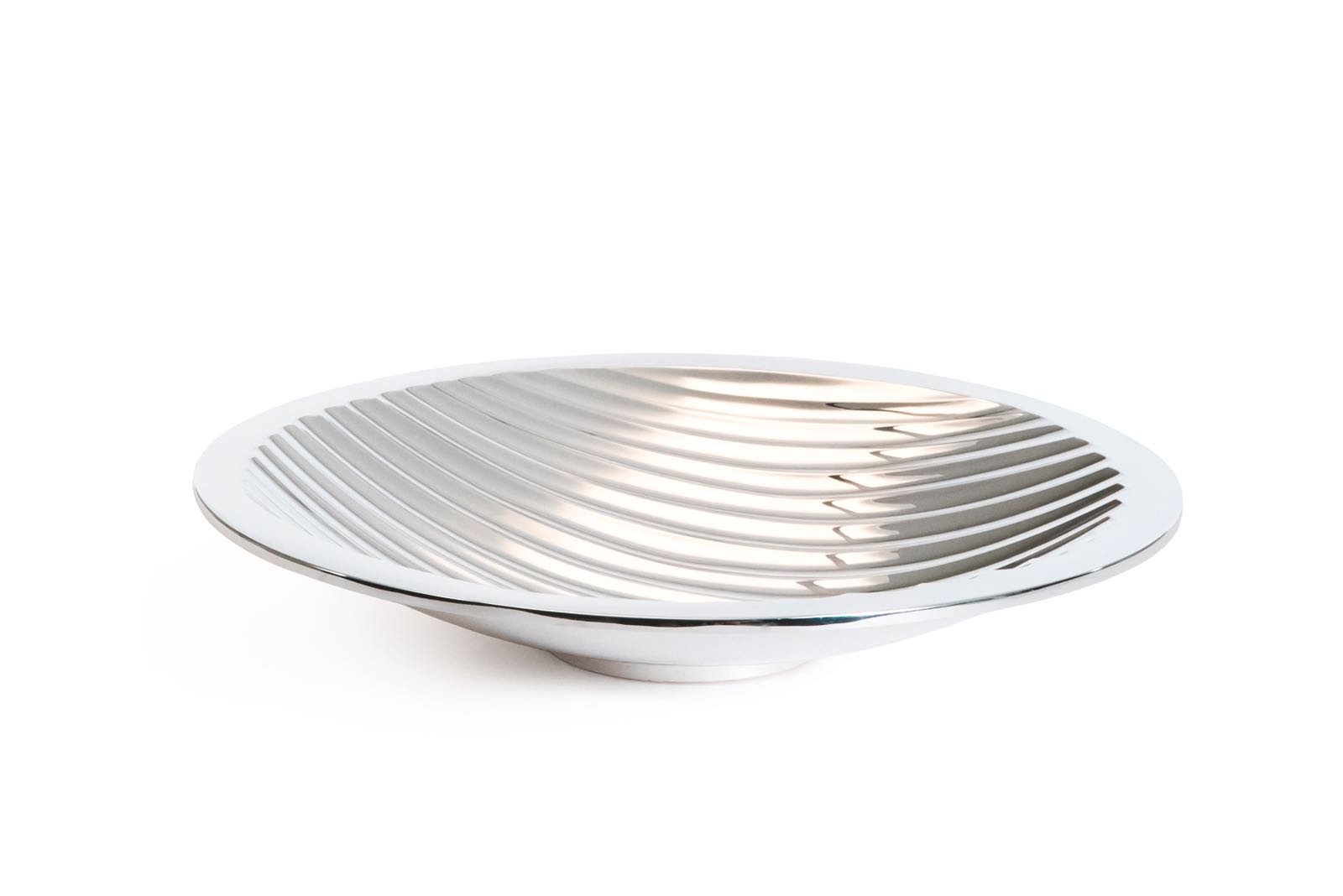 The annual Craft Prize was launched by the LOEWE FOUNDATION in 2016 to celebrate excellence and innovation in modern craftsmanship, and recognise artists whose talent, vision and innovation promise to set a new standard for the future. The finalists of the 4th edition have already been selected by Prize’s panel of experts and we hope to be able to celebrate their valuable creativity in the very near future.