On 21st January 2020, the LOEWE FOUNDATION Craft Prize Jury convened in Madrid. Taking advantage of its presence in the Spanish capital, the LOEWE Foundation organized a talk on the subject of contemporary craftsmanship at the Paper Pavillion in the IE School of Architecture & Design, bringing together three members of the Experts Panel: Ramón Puig, Sara Flynn, and Koichi Io. The talk, which took place in English, was moderated by journalist Anatxu Zabalbeascoa. 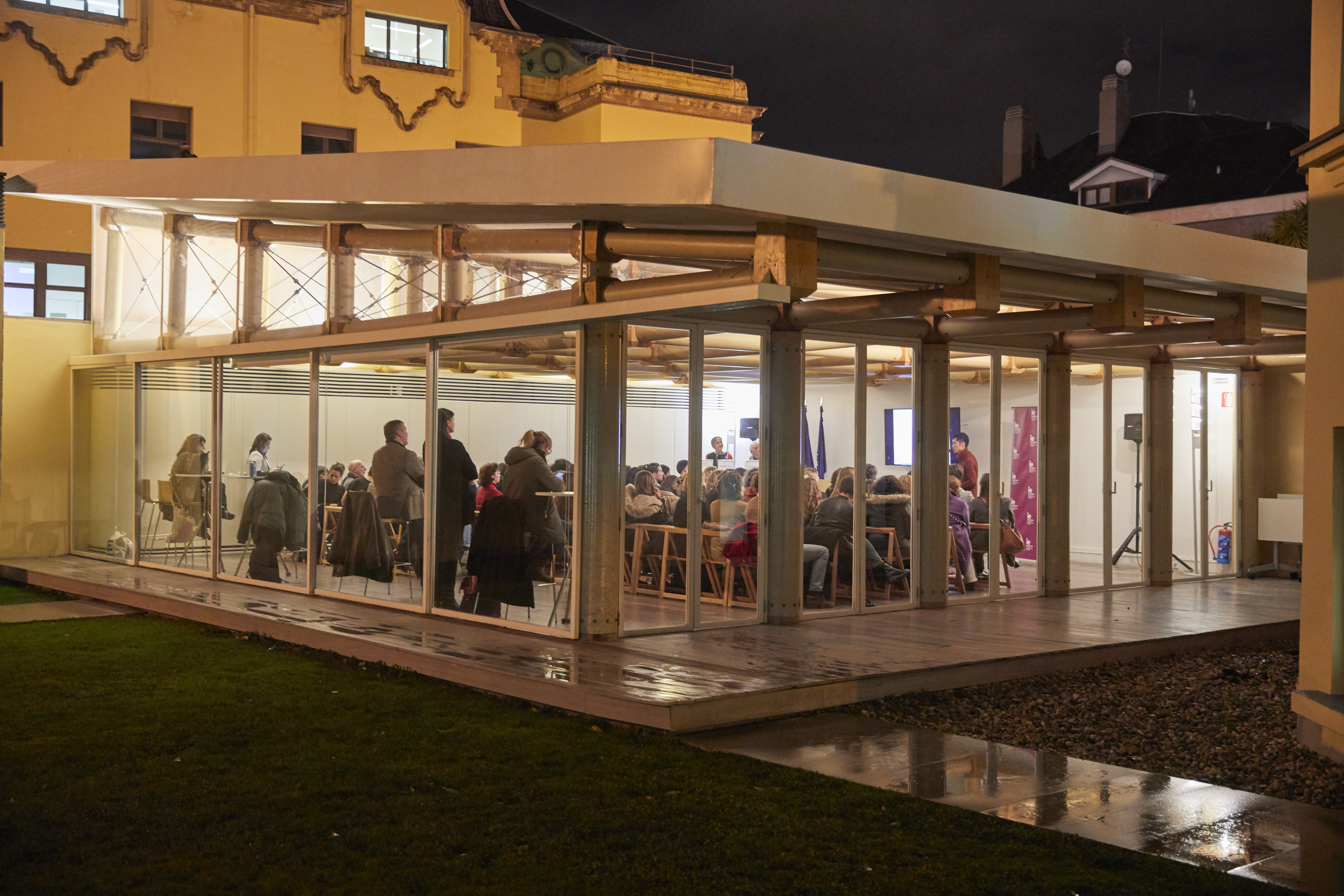 During his welcome speech, Edgar González, Dean of IE’s Design School, highlighted three fundamental concepts that are at the heart of the LOEWE Foundation philosophy: innovation, tradition, and context. Sheila Loewe, President of the Foundation, introduced the talk’s participants by underscoring the effort put forth during the selection process that had taken place over the previous two days, as they had deliberated and chosen the finalists among more than three-thousand entries. Zabalbeascoa – Executive Secretary of Experts Panel and President of the LOEWE FOUNDATION Craft Prize Jury – explained what had inspired the Foundation when organizing this talk: “We’ve always felt we needed to share all the information we are privy to: images, beauty, good intentions, the breaking down of barriers that is achieved through the work we do…. That is why we love organizing these talks, as much as we love having artists and artisans from all over the world teaching classes or participating in conferences.”

Koichi Io (Tokyo, 1987) embodies a commonality shared by many artists: family tradition. Because his father and grandfather are known metal artists, the concepts of dynasty, hierarchy, and evolution are very much present in all the pieces he creates. The Japanese artist identified three distinct processes that are integral to his work with silver, iron, copper, and aluminum: goldsmithing, casting, and engraving. He showed images of the different types of hammers he keeps in his workshop -anywhere between 200 and 300-, of which he uses 5 to 10 when working on his individual pieces. Koichi pointed out that, in general, he seeks “to eliminate the original function of an object” and then explained how, through traditional metalworking processes, he goes about his work, managing to get to the heart of his pieces. 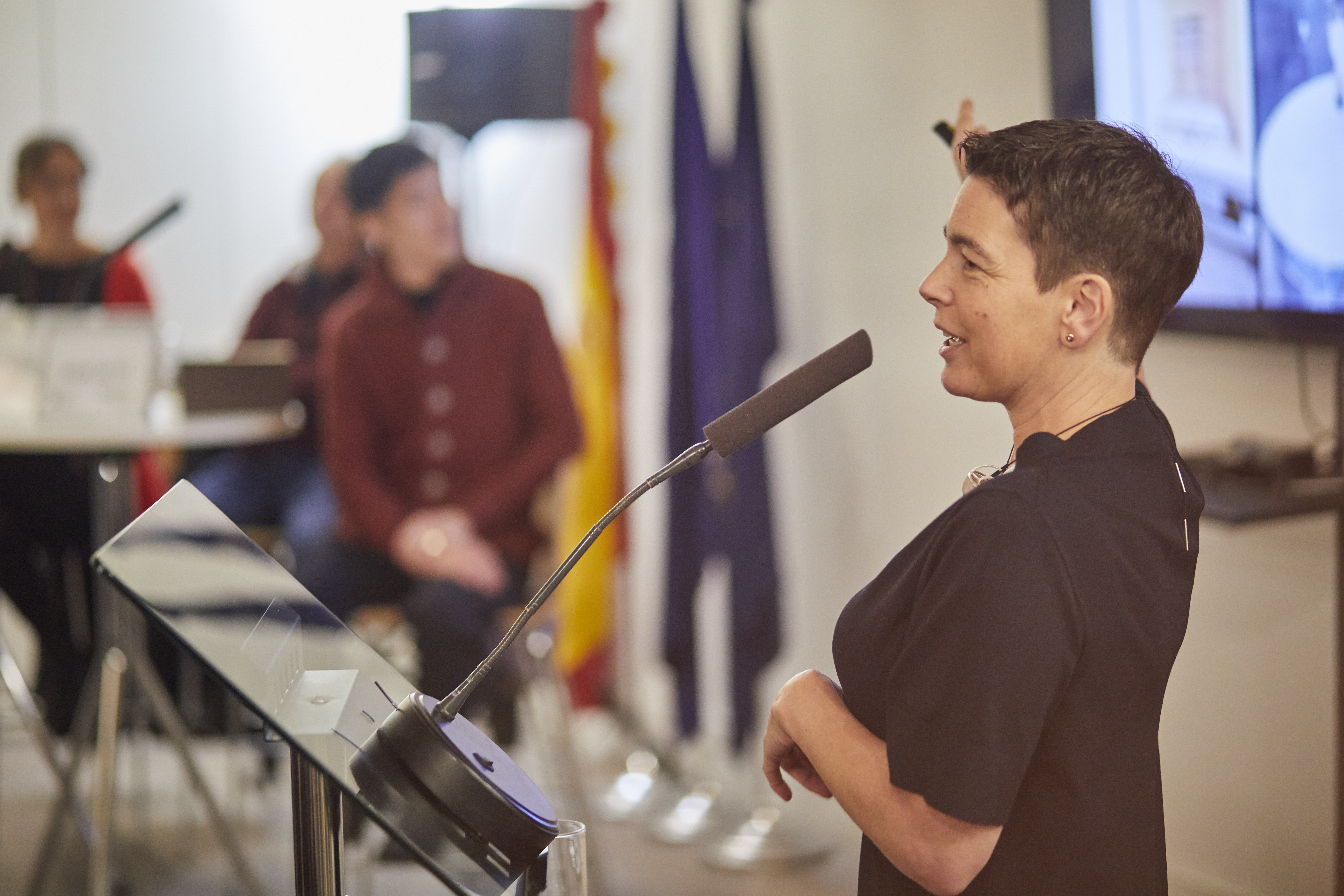 Sara Flynn (Cork, 1971) studied at the Crawford College of Art & Design. Her workshop – of which she showed numerous images – is in Belfast, Northern Ireland. Flynn, who is one of the Panel’s expert potters, talked about how her mother’s approach to life’s problems had influenced her artistic development. Flynn learned to create with little means, taking advantage of random materials one might come across. The Erskine, Hall & Coe Gallery in Mayfair featured her first solo exhibition in 2012 and Flynn recognizes how important their support has been, as they have organized a biennial exhibition of her work since then. “I wouldn’t be where I am today if it hadn’t been for them,” she says. Flynn’s creative determination has been fundamental in her evolution as an artist, which begun with her first functional clay pieces. 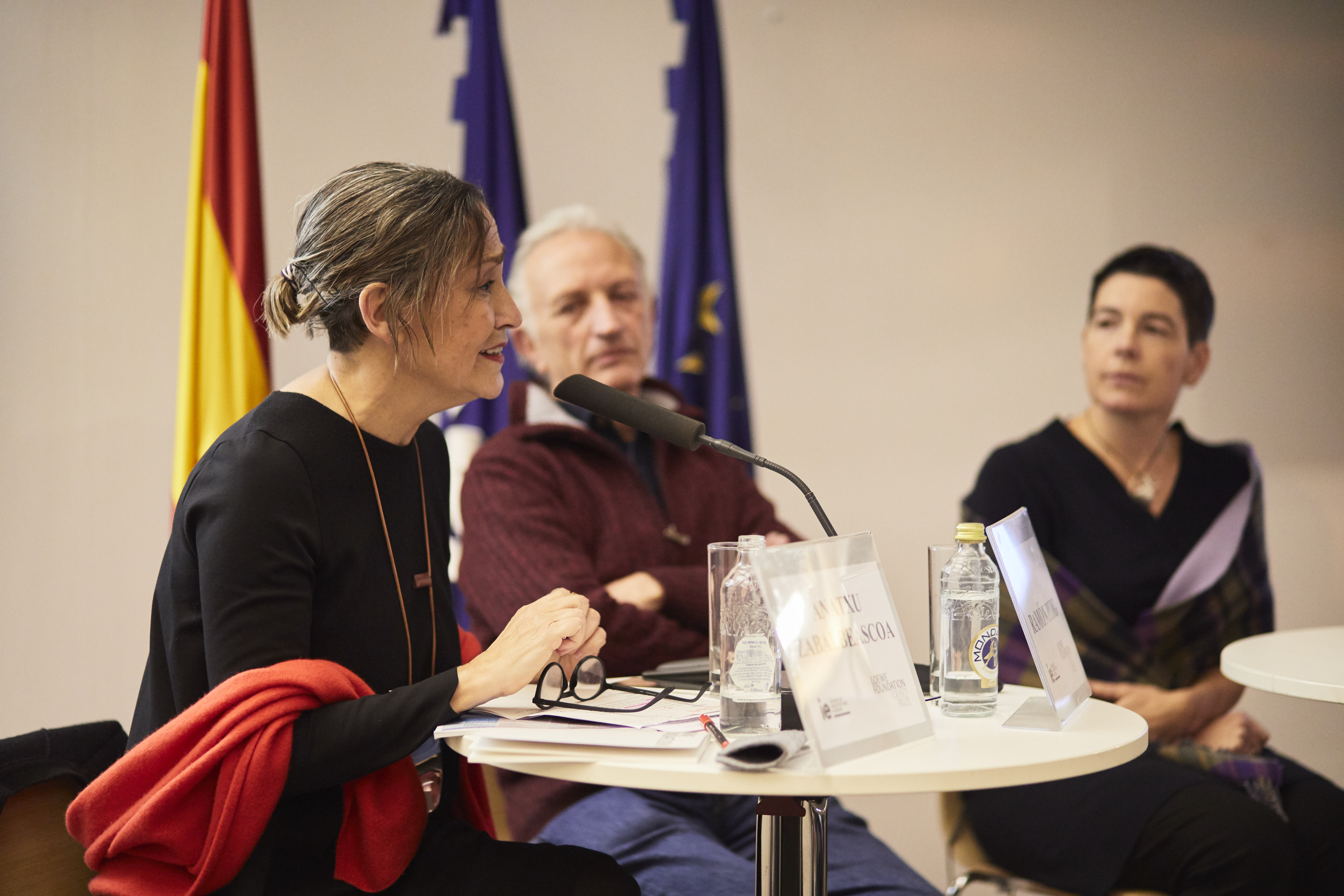 Master Jeweller Ramón Puig Cuyàs (Mataró, 1953) symbolizes Spanish creativity and masterful craftsmanship with pieces that push the boundaries of traditional jewellery. Puig Cuyàs explained how he began making jewellery because he found that, generally speaking, it was uninteresting. While still unsure about what career path to embark upon and against his family’s wishes -who expected him to enter a more traditional field of study – he ended up in Barcelona’s Escola Massana. “When I got there, I felt like I’d finally found my place in the world. It was like being born again.” Although the relationship between a piece of jewellery and its owner is very intimate, the spirit of sharing and expressing was key for Puig Cuyàs. He tried to democratize his pieces by using less expensive materials and creating original pieces, evoking the primitive sense of ornaments, the spiritual sense of jewellery pieces, and avoiding the mere decoration of the body. He concluded by saying, “I feel free when I grab my coffee in the morning and head to my studio to work.” 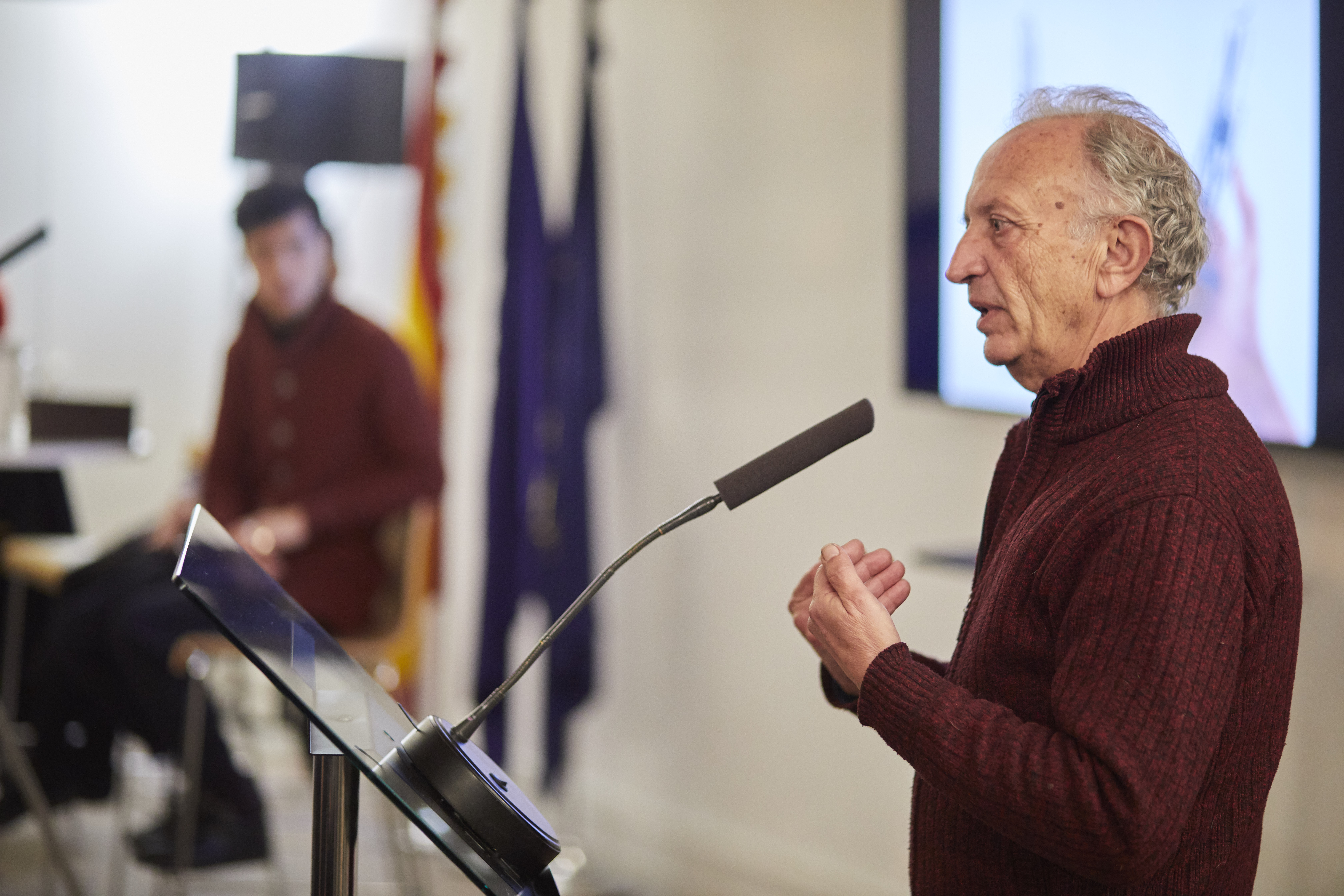 The evening ended with the artists exchanging ideas about evolution and social change; they questioned the role of craftsmanship in our current field and the emergence of large-scale production and technology; Lynn explained that craftsmanship means “investing in a person over a long period of time and committing to the raw material used. It is a very real thing.” For Io, who produces no more than 30 pieces in a given year, “craftsmanship is like cooking: you have to chop and prep… you have to use your hands,” while for Cuyàs it’s “an alternative to industrial manufacturing, which focuses on low-cost mass production. A year after acquiring it, you are no longer interested in wearing it, while a handmade piece is something you treasure year after year and wear over and over again.” By contrast, he explained, “an industrial product has a price, but no value.”