Pale, Shadowed Speckled Traces, Fading Elipse, Bronze Specks, Tilted Shelf by Jennifer Lee was chosen from the shortlisted thirty finalists as the winner of the LOEWE Craft Prize 2018. The prize was launched to celebrate excellence, artistic merit, and creativity in the contemporary craft landscape and this year’s recipient was Jennifer Lee (born in Aberdeenshire, United Kingdom, in 1956), a Scottish potter who studied at the Edinburgh College of Art and the Royal College of Art in London. The winning piece –made of stoneware clay mixed with natural oxides– together with the finalist works will be on display in an exhibition at the Design Museum in London until 17th June. 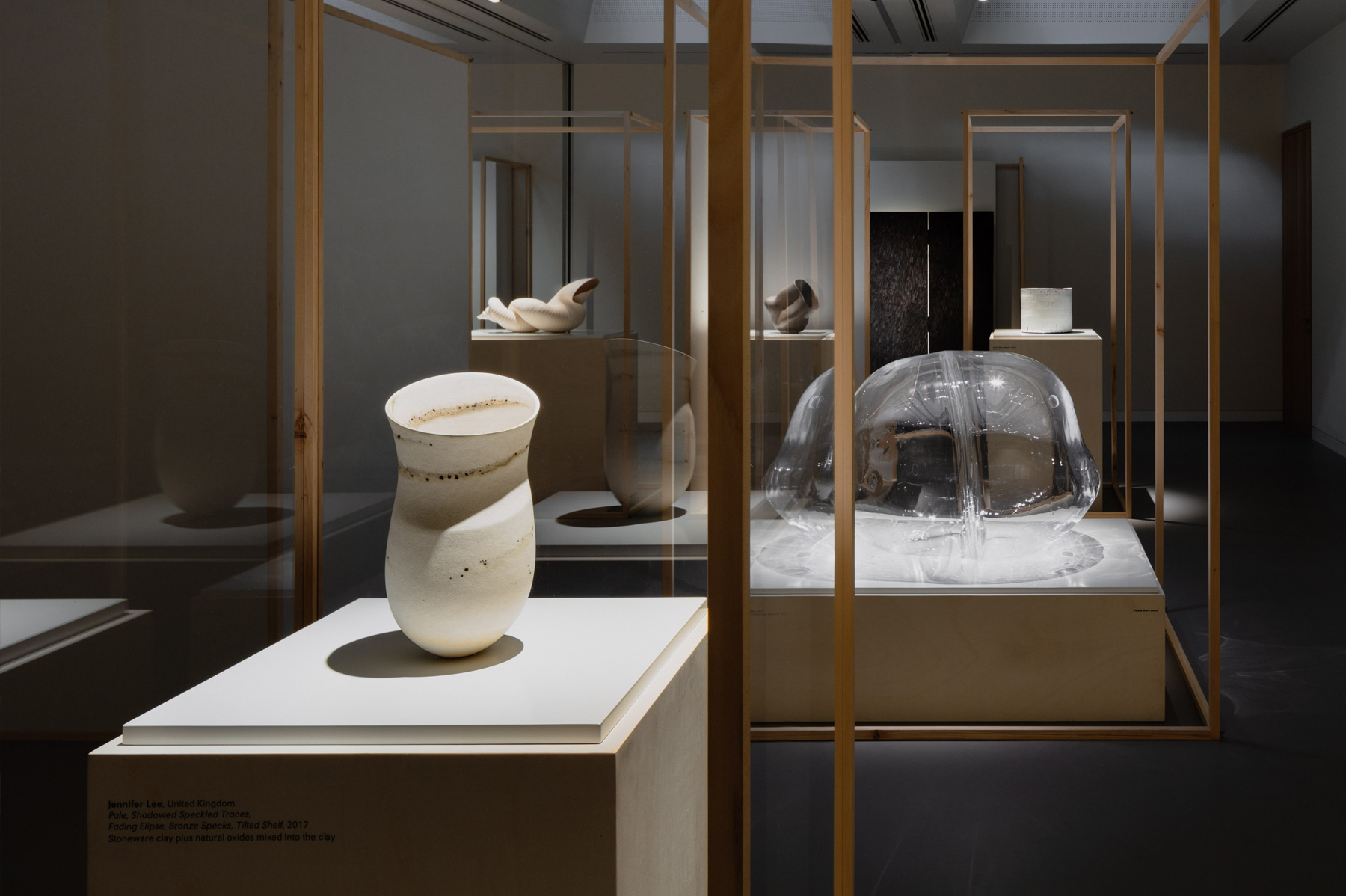 LOEWE Creative Director Jonathan Anderson, the person behind the prize, remarked at the time of its launch that “craft is the essence of LOEWE. As a House, we are about craft in the purest sense of the word. That is where our modernity lies, and it will always be relevant”. For the Jury’s Chairwoman, Anatxu Zabalbeascoa, this year’s finalists –whose age ranged from 26 to 76– represented “a multigenerational snapshot of the utmost excellence in craft today”. Zabalbeascoa also said that the thirty shortlisted artists “reflect an almost alchemical manipulation of each medium’s possibilities and reward those who have mastered traditional skills in order to transform them for the contemporary age”. 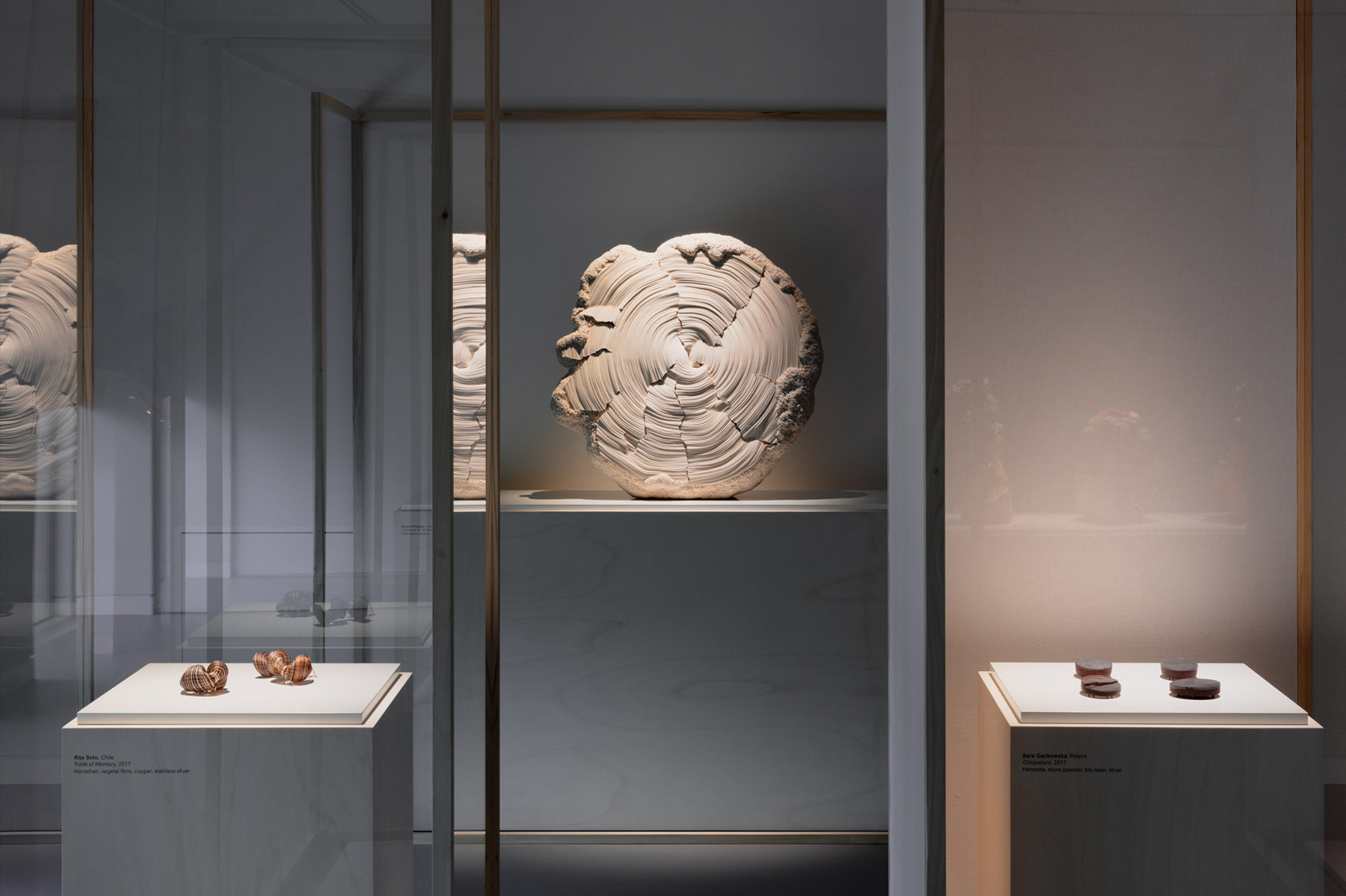 Since it was established, the Design Museum in London, one of the world’s leading centres devoted to architecture and design, has welcomed more than five million people and staged over 100 exhibitions with objects from a wide range of fields including fashion and graphic design. The museum is located in a landmark modernist building in the heart of Kensington that was remodelled by architectural designer John Pawson. Its halls will be showcasing the thirty LOEWE Craft Prize finalist works, including the winning piece, and two special mentions given by the Jury: Tea Bowl, by Japanese potter Takuro Kuwata (Hiroshima, 1981) and Croissance XL (XL Growth), by French textile artist Simone Pheulphin (Nancy, 1941). The LOEWE Craft Prize 2018 believes that all finalists have significantly contributed to the development of modern craftsmanship and, as such, will document the legacy of the exhibition in a special catalogue that will include all their works. 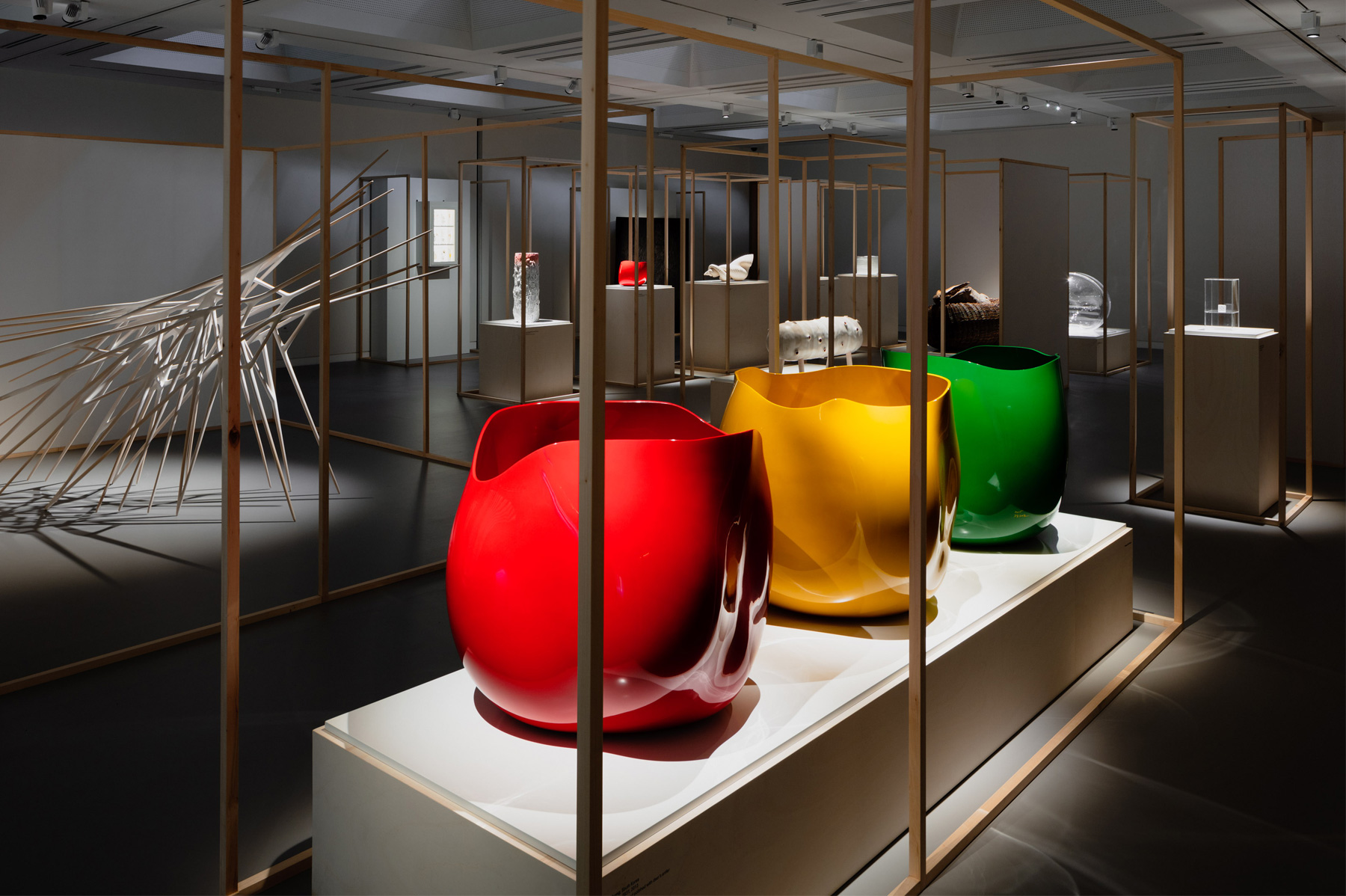