Dance returns to the Teatro Real in Madrid and the Gran Teatre del Liceu in Barcelona for a season that will have the public enjoying the performances of some of the world’s most prestigious dance companies. Thanks to the support of the LOEWE FOUNDATION, Spain’s National Ballet, London’s Royal Ballet and the Ballet at the Great Theatre of Geneva will be performing in these two cities.

In November, the Teatro Real will be hosting the National Ballet of Spain that Antonio Najarro directs with Sorolla, a choreography rooted in Spain’s folklore and inspired by Visión de España, the famous collection of works by this renowned Spanish painter that the Hispanic Society commissioned; a most colourful piece during which the company’s corps de ballet assumes the spotlight. In April, it will be the Dresden-Frankfurt Dance Company that Jacopo Godani directs that will be visiting Spain’s capital. Four pieces created by Godani himself that showcase the personal and demanding language of his choreographies; Metamorphers, Echoes from a Restless Soul, Postgenoma and Moto Perpetuo feature a Godani who is not only a choreographer but also a stage and costume designer as well as a lighting master. Finally, in July, London’s Royal Ballet will present its new Swan Lake. Based on Marius Petipa’s and Lev Ivanoc timeless masterpiece with score by Piotr I. Tchaikovksy, the choreographers Frederick Ashton first and Liam Scarlett later, have incorporated some additional dance sections throughout the piece. 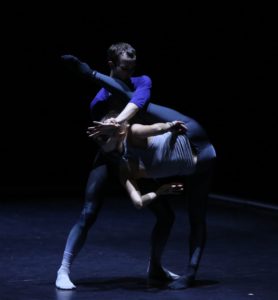 Another well-known piece opens up the Dance Season of Barcelona’s Gran Teatre del Liceu: Roméo & Juliette will be performed by the ballet of Le Grand Théâtre de Genève in its Joëlle Bouvier version, which transforms Prokofiev’s celebrated music into a contemporary piece. The Orquesta Sinfónica del Liceu, under the direction of Manuel Coves, will accompany the dance. In December, the Eifmann Ballet will be staging Anna Karenina, a piece by Boris Eifmann -one of the most acclaimed choreographers in Russia today- who, using Tchaikovsky’s and Tolstoi’s work as his starting point, has created what many consider his masterpiece; Conrad van Alphen will direct the Teatre’s resident orchestra. To end the season, Les Ballets de Monte-Carlo will return in May to Barcelona with Le Songe, a choreography by the company’s director Jean-Christophe Maillot based on William Shakespeare’s Midsummer Night’s Dream, whose score is a musical collage by various composers. 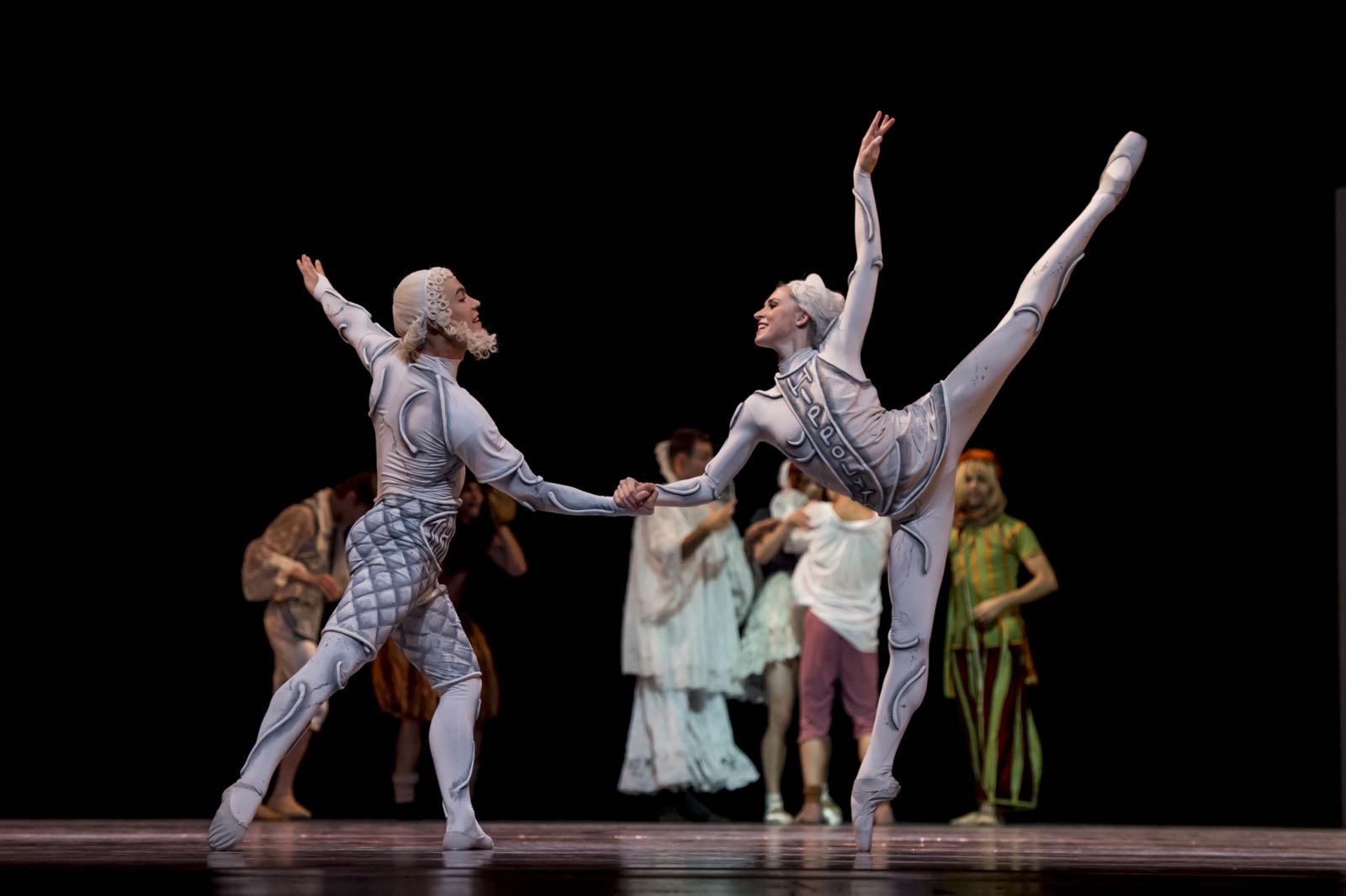