The Compañía Nacional de Danza (CND) returns to the stage of Madrid’s Teatro Real to close a season that, with the support of the LOEWE FOUNDATION, has allowed this theatre to showcase some of today’s best ballet performances. 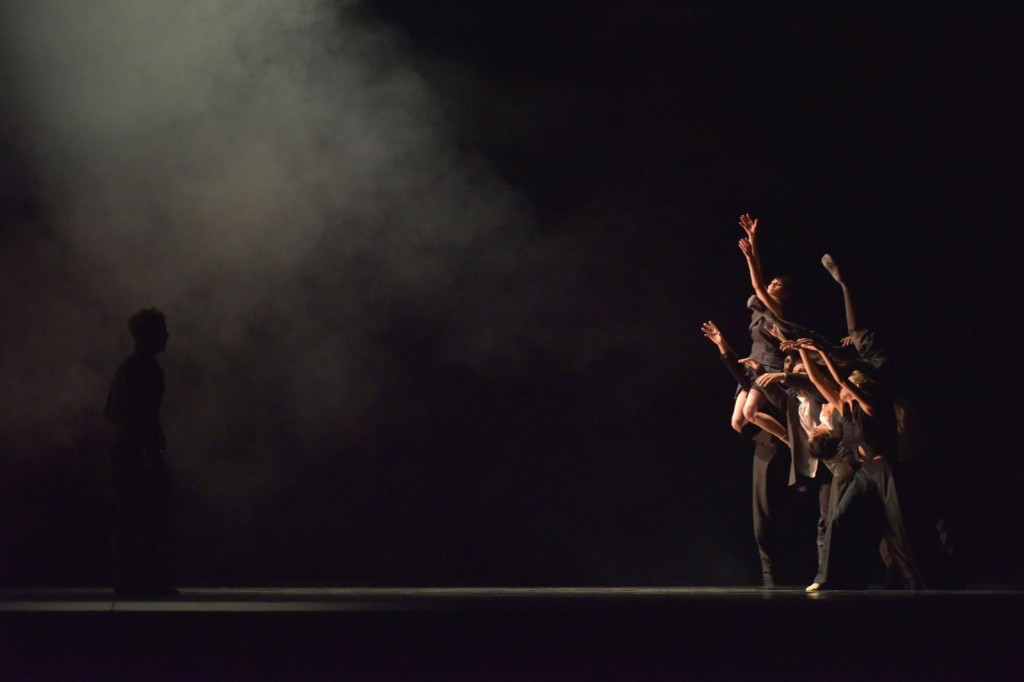 From 22nd to 25th July, the CND that José Carlos Martínez directs and whose official sponsor is the LOEWE FOUNDATION, will present 3 pieces that pay homage to composer Enrique Granados on the 100th anniversary of his death. The musical prism that ties the night together results in a heterogeneous ensemble of choreographers and styles of which only one piece, Raymonda Divertimento, has been presented previously in Madrid.

In the Night, by Jerome Robbins, is set to a series of Chopin’s nocturnes to depict, through the performance of three different couples dancing under the stars, the varying shades of romantic love. CND pianist Carlos Faxas will play the nocturnes live.

Anhelos y Tormentos, especially choreographed by Dimo Kirilov for the CND, is the most contemporary of the evening’s pieces, putting the capacity of expression and restraint of the company’s dancers to the test. The Lab is in charge of the sound design and Rosa Torres-Pardo of playing, on stage, the hauntingly evocative Enrique Granados pieces to which this choreography is set.

Suite (trio), by choreographer Uwe Scholz is set to Serguéi Rajmáninov’s Suite number 2 for two pianos and gives us one of the most abstract and purest visions of what ballet was in the 20th century; two men and one woman take over the stage in a piece that is laden with emotion and simplicity.

The José Carlos Martínez version of Raymonda Divertimento, which recreates Marius Petipa’s original choreography and Nureyev’s later vision, is set to Glazunov’s score and fills the stage with classic dance steps and orientalist aromas. This ballet, already an emblematic piece for the CND, shines thanks to the work of the corps de ballet and the virtuosity of its soloists.