From 9th to 12th March, and with the support of the LOEWE FOUNDATION, Madrid’s Teatro Real will be staging three of the most recent works by powerful and emotional German Choreographer Sasha Waltz: Sacre, Scène d’Amour and L’Après Midi d’un Faune. 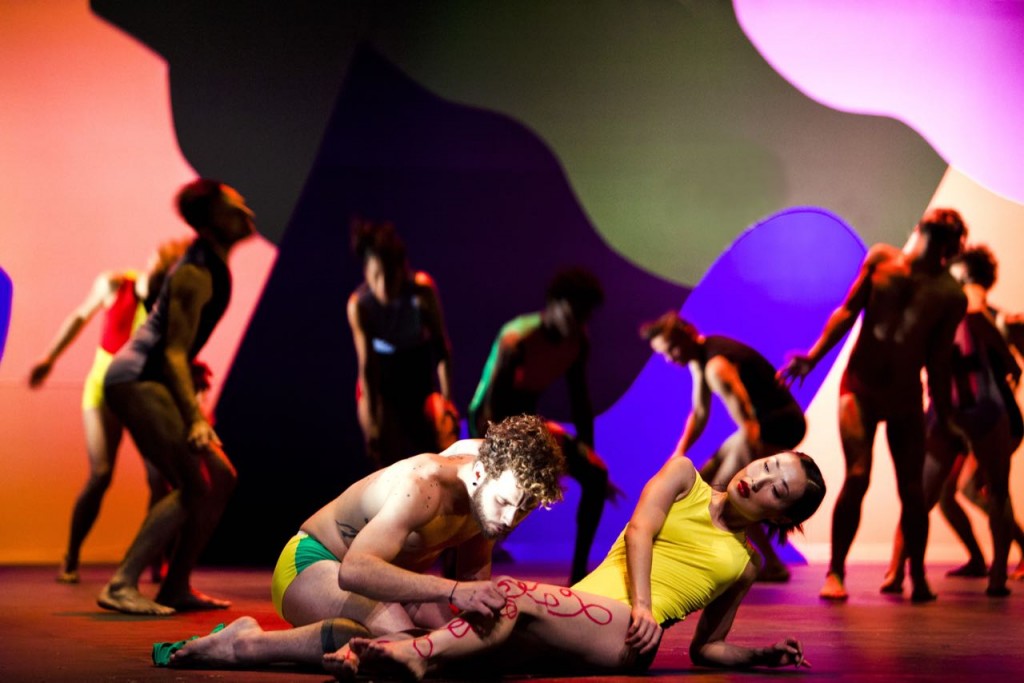 Sasha Waltz & Guests was founded in the 1990’s in response to Waltz’s spiritual curiosity and desire to interact more with a number of different artistic disciplines that she frequently included in her productions. Today, the company is made up of an international ensemble of rotating guest partners who create and perform pieces inspired by German neo-expressionism, leaving no member of the public feeling indifferent.

The Madrid programme includes a version of Le Sacre du Printemps which Waltz created to commemorate the 100th anniversary of the premier of Igor Stravinsky’s original masterpiece. Without completely losing sight of the focus with which the original ballet was conceived, the organic dance and group work result in a production with a primitive edge to it that perfectly conveys Waltz’s language. The programme’s triple bill is completed and balanced out by the romantic subtlety of Scène d’Amour and L’après Midi d’un Faune, whose original scores were written by two like-minded composers –Berlioz and Debussy respectively– who had much in common with Stravinsky. Scène d’Amour, an excerpt from Waltz’s full-length Romeo & Juliet, is shown as an independent piece featuring a duet, whilst L’après Midi d’un Faune portrays a sensual ambience inspired by the homonymous symphonic poem.

For these performances, Madrid’s Teatro Real Resident Orchestra –The Symphonic Orchestra of Madrid– directed by Titus Engel, will accompany a dance company that holds a prominent position in Europe’s creative scene. This is an excellent opportunity to enjoy contemporary dance of the highest quality, one that looks to the past without losing the freshness of the present.