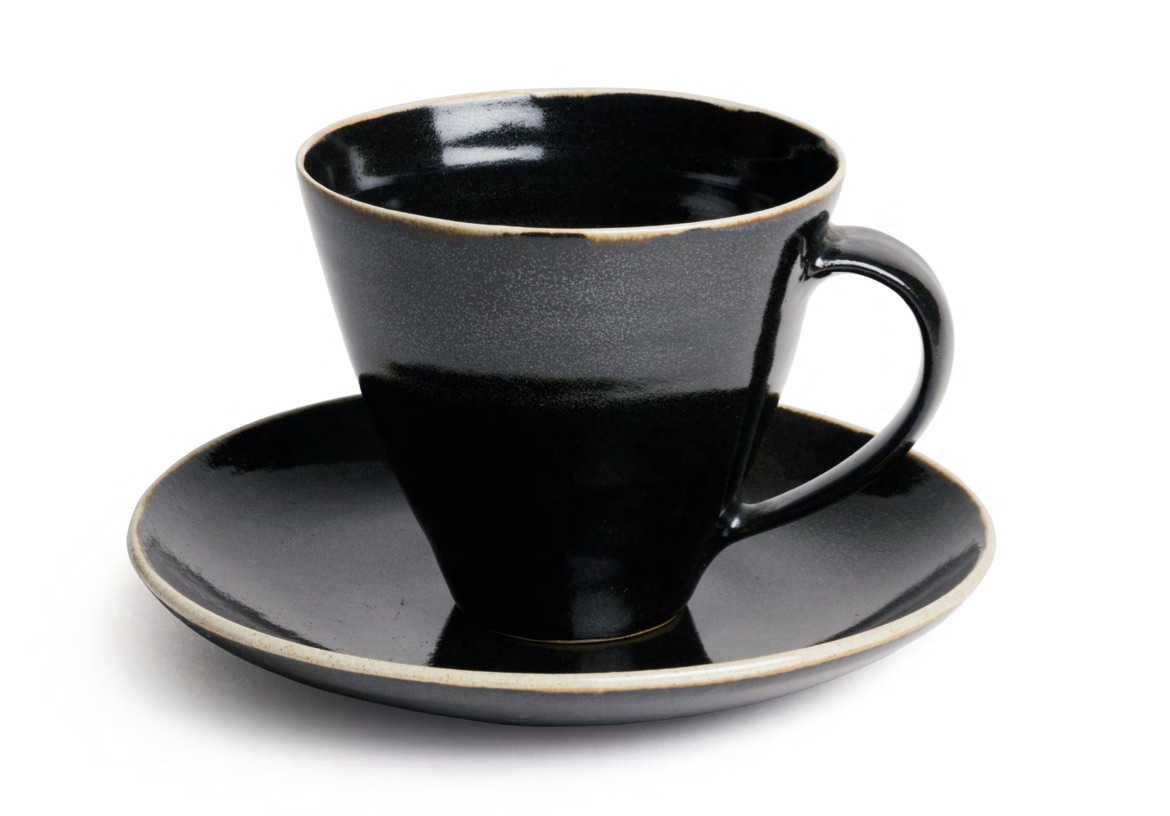 ´Chance Encounters´ brings together the works of four major historical and contemporary British artists. Potter Lucie Rie (1902-1995) created ceramics with delicate lines and an extreme refined functionality. Her work stands as the heart of the exhibition, and is surrounded by the photographs taken by painter Paul Nash (1889-1946), the large paintings by Rose Wylie (1934) and sculptures by Anthea Hamilton (1978). 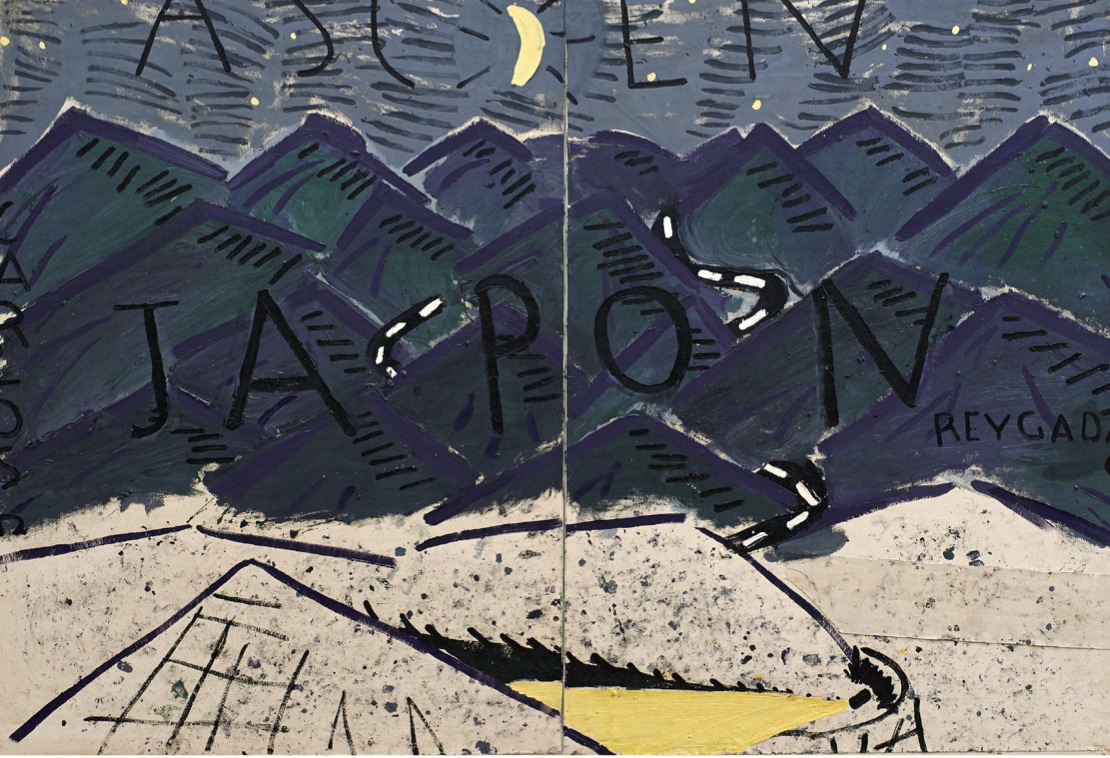 ‘When I first conceived the idea of the LOEWE store in Miami, I wanted to create an environment in which to bring Spanish history and craft into a modern context. My ultimate goal with LOEWE and the LOEWE FOUNDATION, is to create dialogues with art, craft and other creative fields. This exhibition is a personal snapshot of single moment, bringing together things that have recently lodged in my mind and shaped my thinking. For me art is a lens through which to examine the current moment.’ Creative Director, Jonathan Anderson.

The exhibition has been conceived around the 18th century granary building which LOEWE had transported to the Miami store from a small town on the border between Galicia and Portugal, a perfect marriage of tradition and craftsmanship. 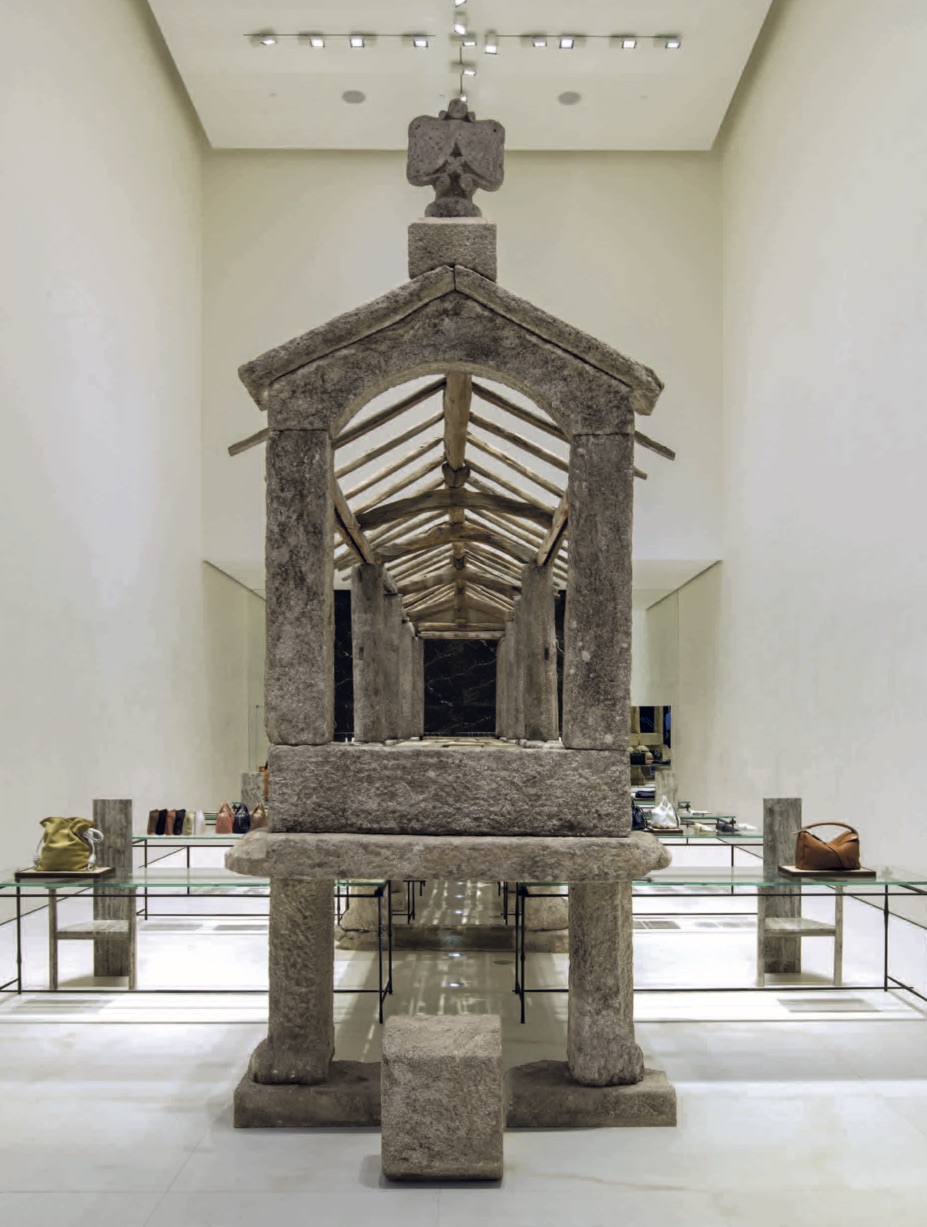